His hobbies include skateboarding and models of all kinds. 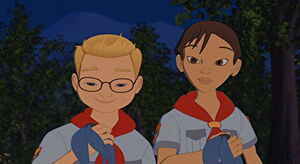 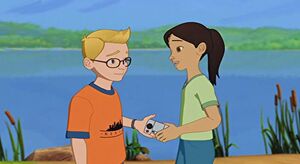 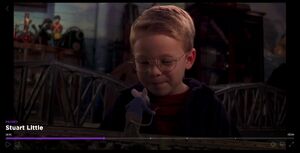 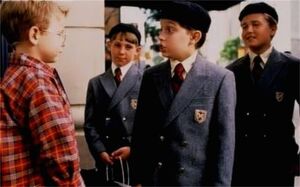 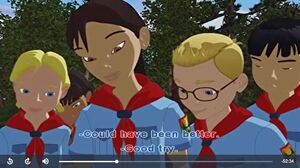 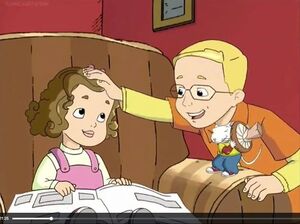 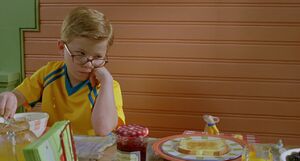 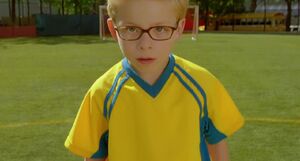 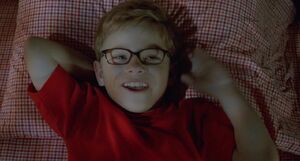 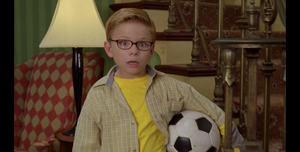 George shocked to see Will 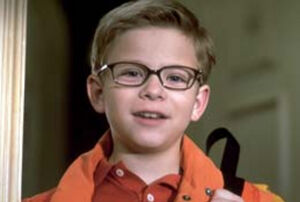 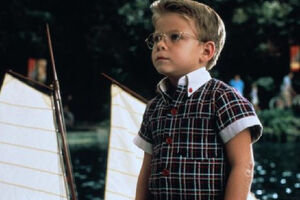 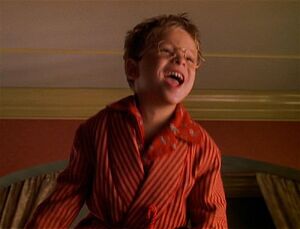 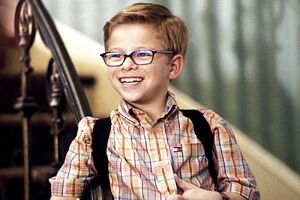