Glinda (The Wonderful Wizard of Oz)

Good Witch of the South

The Wonderful Wizard of Oz

Guiding Dorothy and her friends.

Aid Dorothy and her friends.

Glinda is a supporting character in The Wonderful Wizard of Oz who helps and guides Dorothy Gale on her quest to Emerald City to see the great and powerful wizard to send her back to Kansas.

In the 1939 version, she was portrayed by the late Billie Burke. In fact, Glinda is the only Ozian character to be credited at the end because Burke didn't portray any people in Kansas. (Although in the RSC version her Kansas counterpart is Aunt Em.)

In the Japanese version of the 1982 version, she is voiced by the late Kumiko Takizawa.

Glinda appears and tells Dorothy that Dorothy always had the power to go back to Kansas. She tells Dorothy to close her eyes, tap her heels three times and think to herself "There's No Place Like Home", over and over.

Upon Dorothy's return to Oz since Oz was attempting to be taken over by the Jester, Glinda was kidnapped by the flying monkeys and was taken to the Jester's castle before turning her into a puppet. But in the end, Dorothy defeated the Jester, and restored her and all the other inhabitants of Oz. After thanking her for what Dorothy has done, she cast a spell to send Dorothy back to Kansas. 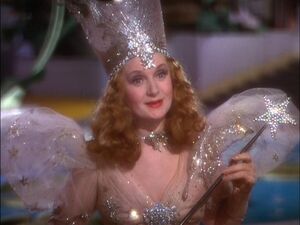 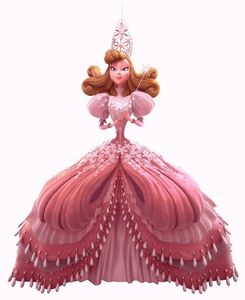 Glinda in The Legends of Oz Dorothy's Return 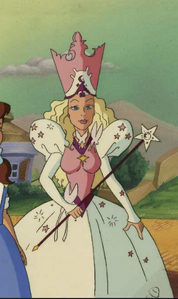 Glinda the Good Witch in The Wizard Of Oz (Animated Series)

Glinda The Good Witch in Journey Back to Oz. 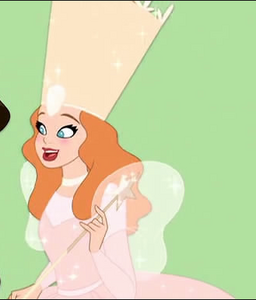 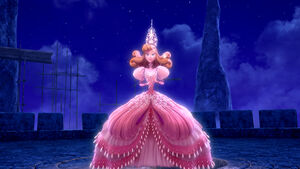 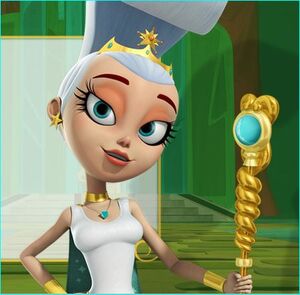 Glinda the Good Witch in Dorothy and the Wizard of Oz 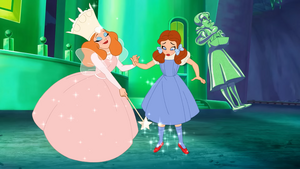