Defeat the Brotherhood of Nod

The Global Defense Initiative (commonly refered to as GDI) are the peacekeeping military organization in the Command & Conquer series. They are the enemies of the Brotherhood of Nod and are determined to eradicate the alien resource known as Tiberium.

The genesis of GDI can be traced back to the Second World War that began in 1946.  A "global initiative" was formed between nations of Europe, North America, and Asia alongside the proclamation of the United Nations to covertly undermine war efforts by the Soviet Union in Europe and Asia.  While the initiative was not ready in time to prevent the Soviet forces from achieving considerable success in Asia, the war ultimately ended in 1953 with the defeat of the Soviet Union and death of its dictator, Joseph Stalin.

The covert initiative, known as "Special Operations Group Echo, Black Ops 9", continued its operation in a "peace enforcement" capacity (i.e. sabotaging regional conflicts before and after they can happen to facilitate dialogues or even armistices) until October 12, 1995, when it was reformed into GDI as the final act of an identically-named United Nations initiative in response to the arrival of a valuable but also highly-toxic extraterrestrial mineral known as the Tiberium on Earth via meteorite as well as the subsequent rise of international terrorist group known as the Brotherhood of Nod.  In its reformation, GDI abandoned its former clandestine identity in favor of that of a formal military force open to being held accountable to the public.

Since then GDI has engaged Nod forces in three major conflicts known as Tiberium Wars, being also subjected to the unwanted attention of an alien race known as the Scrin during the third.  Though having emerged victorious against all others involved in the end, GDI remains vigilant- the vanquished Scrin might one day return to exact vengeance for the humiliation the race suffered, and, more importantly, the Brotherhood of Nod has captured a Threshold Tower built on Earth by the Scrin.  The leader of the Brotherhood of Nod, a mysterious man seemingly unable to die or even age known only as Kane, is seeking "Ascension", the nature of which is currently unknown to GDI.  He has acquired an alien artifact known as the Tacitus for the knowledge required and built an artificial lifeform to help translate it.  The Scrin tower is the final piece of the puzzle.

Having been mortally-wounded and falsely declared dead twice, Kane has outright evaded justice by the end of the Third Tiberium War and is presumed still at large.  Now, with the puzzle complete, Kane can finally Ascend.  And GDI, having absorbed all remaining nations on Earth at some point prior to 2047 and thereby outgrown its founding mandate into a provisional world government with the responsibility of rebuilding the war-torn and Tiberium-ravaged Earth, must also stand ready to deal with the consequences of Kane's Ascension attempt, whatever they might be.

GDI is a modern, industrialized military machine backed initially by the resources of the United Nations Security Council members and eventually by those of all remaining nations on Earth.  It is capable of quickly deploying vast quantities of well-trained, well-equipped soldiers backed by powerful ground, air, and naval assets to any point on the globe.  Its regular military formations are geared towards combined-arms warfare between mechanized infantry, tanks, and assault artillery, led and/or supported by high-tier units such as armored combat teams operating Mammoth heavy main battle tanks and under the air superiority secured by Orca tiltjet VTOL (Vertically TakeOff and Landing) strikefighters and other tactical aircraft.

Technology-wise, GDI has a preference for reliable, well-engineered, easy-to-mass-produce weapons and gears such as kinetic firearms and traditional-style military vehicles.  The implementations of these are in turn strengthened with sophisticated augmentations such as computerized fire control and advanced metallurgy, once again engineered for precision, reliability, and simplicity of use. In general, GDI troops and vehicles are afforded superior firepower and protection than their rival Brotherhood of Nod counterparts.  High-tier units tend to be additionally characterized by their versatility- for example, the various iterations of the Mammoth tanks are also equipped with reinforced missile launchers that can be loaded with either short-range air defense or thermobaric warhead missiles.  During the First Tiberium War, GDI was predominantly-equipped on the ground with variations of M16 assault rifles, M1A2 main battle tanks, M113A3 armored personnel carriers, High Mobility Multipurpose Wheeled Vehicles (HMMWV or, colloquially, Humvee), and M270 self-propelled rocket artillery.  During the Second Tiberium War in 2030 they would field the first practical mechanized walkers in history such as Wolverine scout walkers, Titan main battle walkers, and Juggernaut artillery walkers, as well as improved firearms such as pulse rifles and railguns.  However, the mechanized walkers' high maintenance requirement in harsh environments and vulnerability to close-quarter infantry ambushes led to them being replaced with the conventional Pitbull armored cars and Predator main battle tanks during the Third Tiberium War in 2047.  Only the Juggernaut following a design update and Zone Armor, a small powered exoskeleton issued to hazardous-environment shock troops known as "Zone Troopers", remains in widespread use.

That being said, elite formations fielding experimental weapons do exist, such as Steel Talon with their upgraded mechanized walkers and Zone Operations Command with their miniaturized harmonic resonance weapons during the Third Tiberium War.  These units are built upon specific tactics and, coupled with their rarity compared to regular GDI formations, given considerable operational autonomy, deployed on an "as-needed" basis and free to exploit weaknesses of the enemy as determined by the upper-echelon of local chain of command.

GDI also has strategic weapons at its disposal, including nuclear weapons and orbital Ion Cannon satellites.  The Ion Cannon, with its concentrated power, greater precision, and limited area of effect, has proven itself highly flexible to the point where nuclear weapons are essentially supplanted in service, placed in reserve, and decommissioned one-by-one upon obsolescence without replacement. 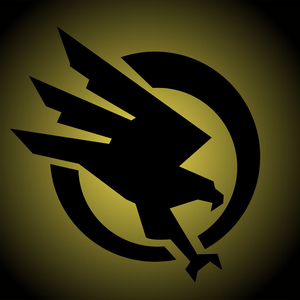 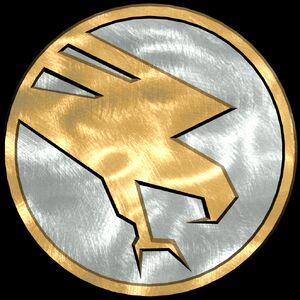 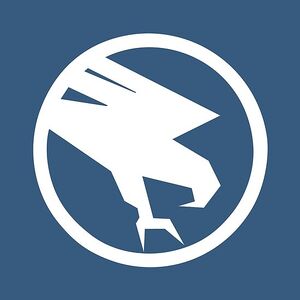 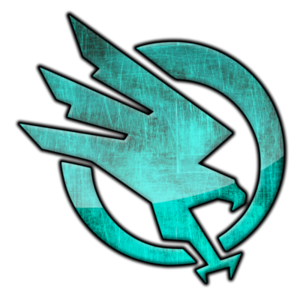 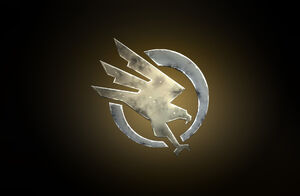 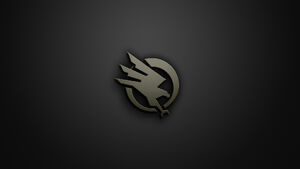 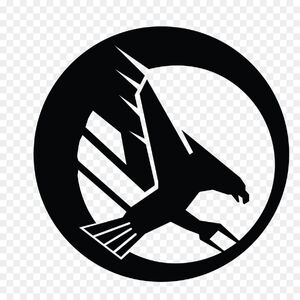 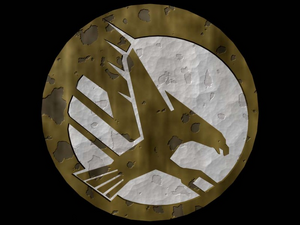 Add a photo to this gallery
Retrieved from "https://hero.fandom.com/wiki/Global_Defense_Initiative?oldid=1641249"
Community content is available under CC-BY-SA unless otherwise noted.