Goggle V are the main protagonists in Dai Sentai Goggle V. They are a Super Sentai team initally formed by Dr. Hideki Hongo, the founder of the Future Science Laboratory, to fight the Dark Science Empire Desdark. The team's primary goal is to protect the world from Desdark's clutches.

The Goggle V is a team that was recruited and formed by the Future Science Laboratory. Their battle phrase is "Fight! Dai Sentai Goggle-V!" (戦え！大戦隊ゴーグルファイブ！ Tatakae! Dai Sentai Gōguru Faibu!). Like Denziman, their surnames include their color.

Since ancient times, Dark Science Empire Deathdark has been lying in the shadows, manipulating the progress of various sciences, which often lead to the destruction of many people's lives and the responsibility of the collapse of various ancient civilizations. At present, Dr. Hideki Hongou, who is aware of the existence of Deathdark, has set up a future science laboratory to one day be able to counter the rise of Deathdark and teach future about constructive and good science.

During his trip to Wolfborg Castle in Germany, Dr. Hongou was ambushed by Deathdark soldiers, and his leader Führer Taboo announced that Deathdark's upcoming goal of conquering the world had arrived. Fortunately, near a passing text explorer, Ken'ichi Akama was once the attack is over, Hongou chose Ken'ichi to be the first member of the Great Squadron Goggle V and together with the established Computer Boys And Girls, gathered four more individuals to complete the team. So they started fighting the evil battle with Deathdark.

One of Deathdark's great generals, Grand Marshall Deathmark was arrived, Deathdark's attack became more intense, eventually leading to a plan for his subordinate (Mazurka) to successfully infiltrate the Future Science Laboratory and blow it up. Despite the destruction of their base, Goggle V evacuated to a smaller scale base and launched a counterattack, eventually destroy the Deathdark, but they are also defeated Führer Taboo and ended the threat of Deathdark forever. 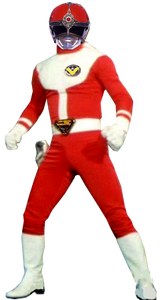 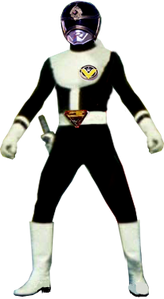 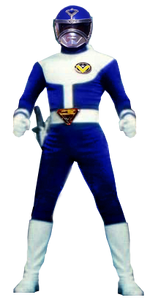 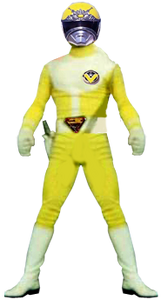 GogglePink
Miki Momozono
Add a photo to this gallery 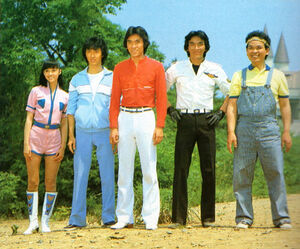 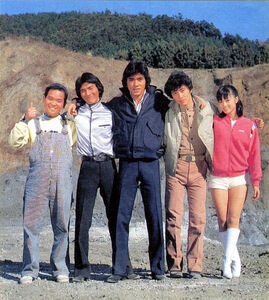 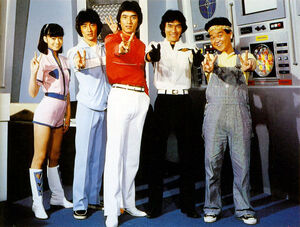 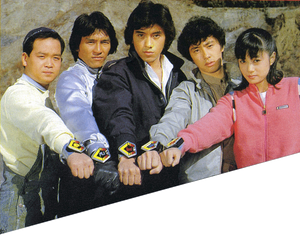 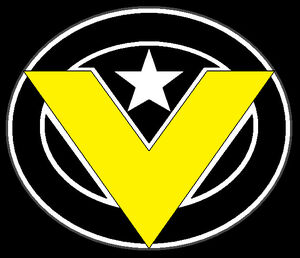 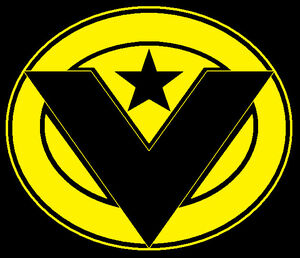 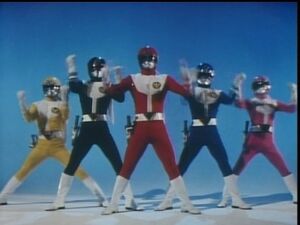 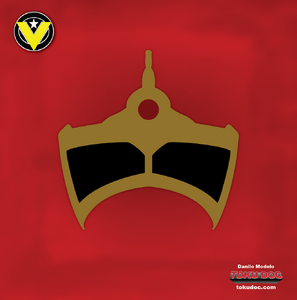 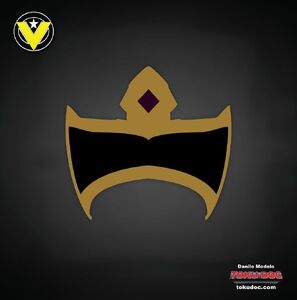 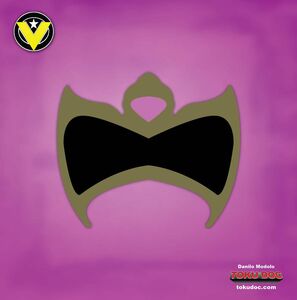 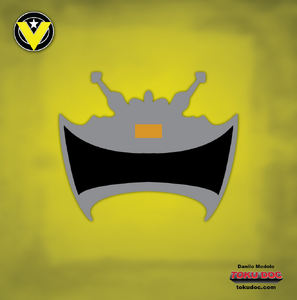 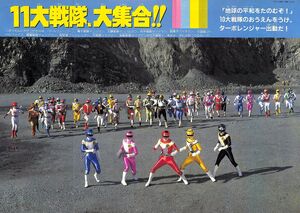 Retrieved from "https://hero.fandom.com/wiki/Goggle_V?oldid=2019373"
Community content is available under CC-BY-SA unless otherwise noted.