being loyal to the Muppets

Alien Stuntman
Gonzo formally known as "The Great Gonzo" or "Gonzo the Great", is one of the main characters of The Muppets franchise. He is a major character in all the films, but the main protagonist of Muppets from Space (which makes him the only main Muppet protagonist of a movie besides Kermit) and a supporting character in Muppets Most Wanted.

Gonzo is the daredevil performance artist of the show and makes crazy stunts. He seems to love the thrill, or even the pain, and in a running gag, he shows amusement in rather dangerous situations.

Gonzo is best friends of Kermit and Fozzie, and in Muppet Babies he had a crush on Miss Piggy in early years. His best friend is Rizzo the Rat.

As a running gag, it is never specified what species Gonzo is, and he is simply called a "whatever". In Muppets from Space, it is revealed that Gonzo is an alien.

In the 1984 show Muppet Babies, Gonzo was voiced by the late Russi Taylor. 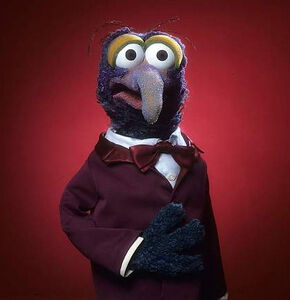 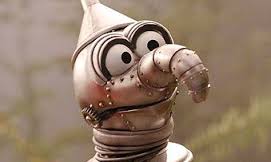 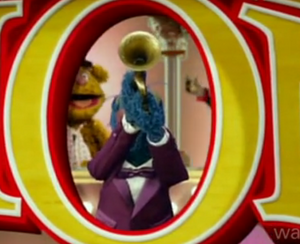 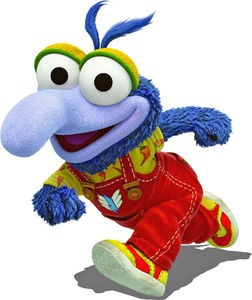 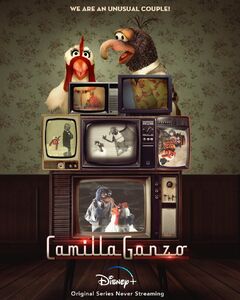