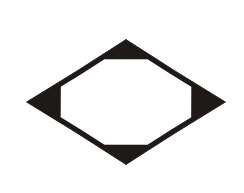 While the history of the Gotei 13 remains largely unknown, the organization was founded by Genryūsai Shigekuni Yamamoto, who has stood at the head of the group since its inception.

The Gotei 13 serves as a military force with its primary responsibilities consisting of the defense of the Seireitei. It is also responsible for the deployment of Division members into enemy territory for combat operations, the deployment of Task Forces as defensive measures in the Human World, and the guiding of souls to Soul Society.