Gran and Jita is a Protagonist of Granblue Fantasy.

Character that becomes the alter ego of the player.

Gender freely selected can be changed at any time.

Young people who had Akekure to training in Zank Ting diesel. Relying on a letter received from the father, and aspire to air travel. Together with the acquisition of Grand Cypher, he formed the Cavalry sky team I became the leader.

Its life by the foregoing reasons are assimilated with the life of Luria. The impact or, unknown but more seems to have also become a trigger of summoning of Seishou Juu. 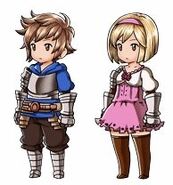 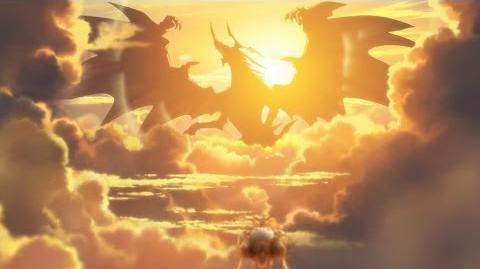 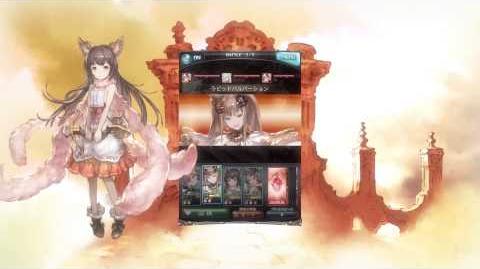 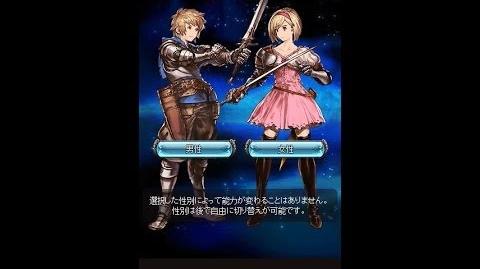 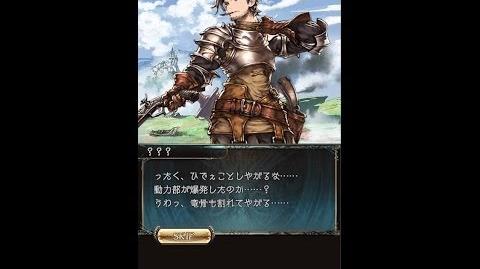 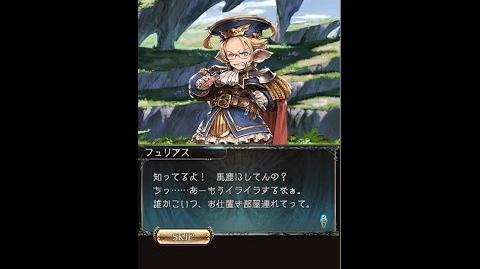 Retrieved from "https://hero.fandom.com/wiki/Gran/Jita?oldid=934989"
Community content is available under CC-BY-SA unless otherwise noted.