He is voiced by Dan Castellaneta, who is best known for voicing Homer Simpson and other Simpsons characters, as well as the Genie from Aladdin. 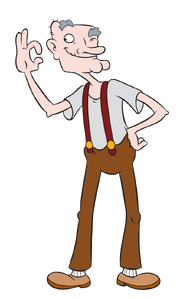 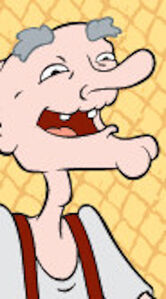