Guardians of the Universe
John Stewart

The Green Lantern Corps are an inter-galactic police force dedicated to protecting sentient life in every form, established thousands of years ago by the Guardians. Officers are chosen for their ability to overcome great fear and given a power ring fueled by the strength of their willpower, the mightiest weapon in the universe. They have two representatives for all of the 3600 sectors in the known universe, their headquarters located centrally on the planet Oa.

The Green Lantern Corps was created by the Guardians of the Universe as an intergalactic police force.

The Guardians created the Green Lantern Corps to replace the Manhunter Robots as their force to maintain order in the universe.

At least one Green Lantern is known to have gone rogue, Sinestro of Korugar; several of his fellow Corpsmen, including John Stewart, were called into action to strip Sinestro of his power ring, prompting the former Green Lantern to swear a blood oath against the Corps.

The Green Lanterns have a legend that it's impossible to see the beginning of time.

Several decades into the future, young Kai-Ro acts as the Green Lantern for space sector 2814 while serving in the Justice League Unlimited alongside Stewart's son, Warhawk.

According to Emerald Empress, Green Lanterns were a rare presence in the 30th century. 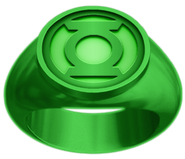 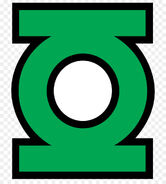 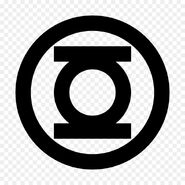 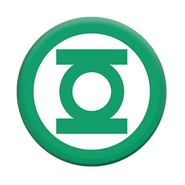 Members of the Green Lantern Corps