Anti-Heroic Family
The Griffin Family, or the Griffins, are the main protagonists of Family Guy. In the first few seasons, they are a normal and good family, but some seasons later, they become protagonist villains committing bad deeds, and every season they get worse. There are six main members and four minor characters in the family. Eventhough the family isn't that smart overall there are some smart members. For example Stewie, Meg, Brian and sometimes Lois. Peter and Chris are the ones who are unintelligent. 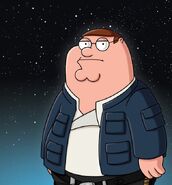 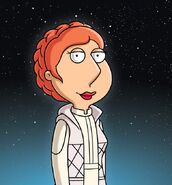 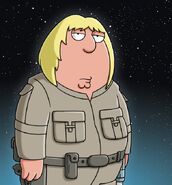 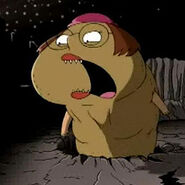 Meg Griffin as a space slug 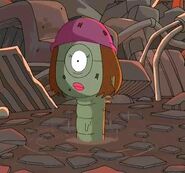 Meg Griffin as a dianoga

Meg Griffin as the Sarlacc 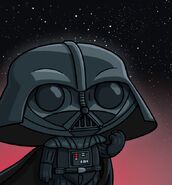 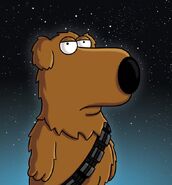 Joe Swanson as Jabba the Swanson