Heroes Wiki
Register
Don't have an account?
Sign In
Advertisement
in: Romance of the Three Kingdoms Heroes, Male, Honorable,
and 80 more

Romance of the Three Kingdoms.

Be with Bao Sanniang.

Help his family to expand Shu.
Defeat Cao Cao and his armies.

Guan Suo (in Chinese: 關索), also known as Flower Guan Suo (in Chinese: 花關索), is a minor protagonist in the 14th-century Chinese classic novel Romance of the Three Kingdoms by the late Luo Guanzhong, and its multiple adaptations. He is the third son of Shu general Guan Yu.

Many adaptations of the Romance of the Three Kingdoms story, portray Guan Suo as a feisty and optimistic young man. He was said to be as selfless as his father, even if he is always do good for his family. Though want said Guan Suo temperament is better and do not know that grievances are relatively enough, so believes that there may be such shortcomings and does not want any ambiguity. Before Guan Suo was born, Guan Yu, Liu Bei, and Zhang Fei even made their family members as aspirants when they were sworn brothers. The biological family members intentionally killed each other at the banquet, Zhang Fei and Guan Yu's family were investigating a pregnant woman Hu Jinquan.

Hu Jinquan believes that she is one of Guan Yu's caring mistresses, they are does not needs to harm her at all just for escape. Since she decided to return to her hometown with the Hu family, she give birth to a little boy. Guan Suo was polite to his mother in his childhood, he decided to tell his master Master Huayue that adopted him to his family as well. Master Huayue taught him while he wanted to change his mind, Guan Suo definitely came to the house after this to finding bandits on the mountain. Even when his master was absent-minded and left for him, Guan Suo was therefore determined to reunite with his mother when he had to do something, proving that he was Guan Yu's son.

Guan Yu is to making his family glorious as a fierce warrior, Guan Suo wants to be brave for his father and not be as troublesome as the enemy. After he decided to reunite with his father, Guan Suo eventually went to Xichuan and slaying on Song Jianggang. Later on, Guan Suo married his three wives and become a daring husband. Zhuge Liang and Pang Tong thought about dreaming of Guan Suo, Pang Tong had the ability to associate with him and Guan Yu only targeted Yao Bin. Yao Bin was trying to fool him after surrendering to Guan Yu, he pretended to be Guan Yu and stole Guan Yu's Red Hare to escape, Guan Suo defeated Yao Bin after enduring his own dynamics. At this moment, Cao Cao's forces attacked Guan Yu, Guan Suo and his brother joined Liu Bei's general, Zhao Yun to defeat them.

Guan Suo was never joined with Wei, Guan Yu just believed in Hu Jinquan and Zhang Fei would definitely insist on her. When Guan Suo followed his father to defend Jing Province, but Jing Province had fallen into a trap. After Guan Yu dies, Guan Suo survived the conquest and severely wounded, but could not join the Wu Expedition to avenge his father's death. However, Guan Suo later joined Zhuge Liang in his southern military campaign and appointed to lead the vanguard of mobilized forces. Guan Suo raised his illness in Bao Clan Village, Zhuge Liang used it as a pioneer when he attacked Meng Huo, he fought the Nanman tribes successfully, following the instructions of Zhuge Liang and take care his life.

They were know that Guan Suo is a husband of Bao Sanniang, he is married Huaman, the daughter of Meng Huo and Zhurong, to put an end to the Shu conflict with the Nanmans. Guan Suo also married two sisters, Wang Tuo and Wang Yue, Wang Linggong's daughters. Guan Suo did not need to encounter many disasters and has the possibility to be assured that he has to do well and not easily cause bad habits. 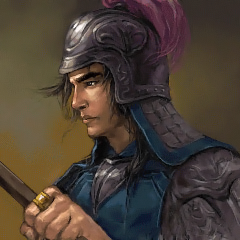 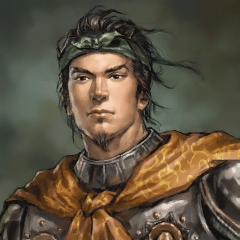 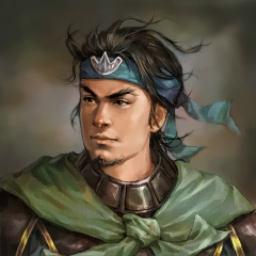 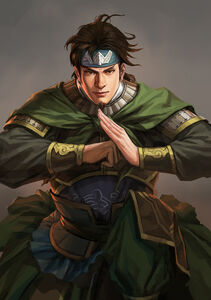 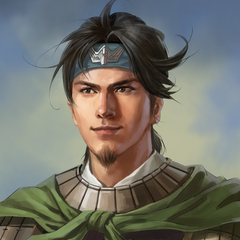 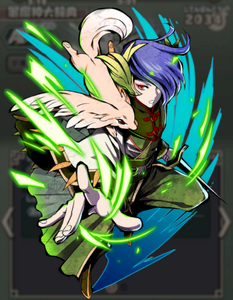 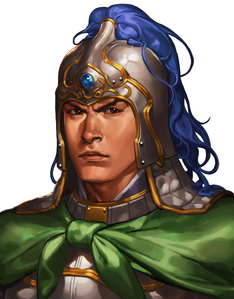 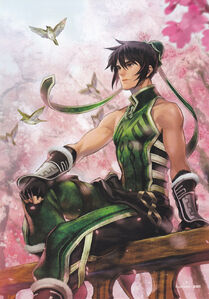 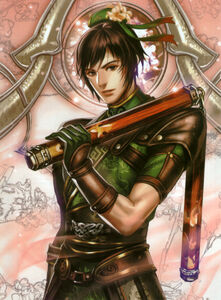 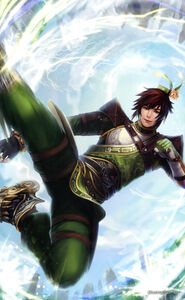 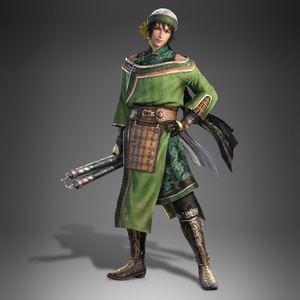 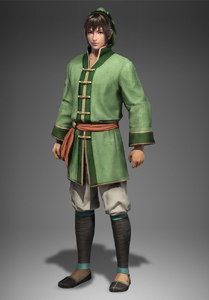 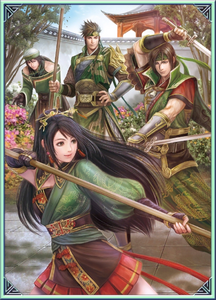 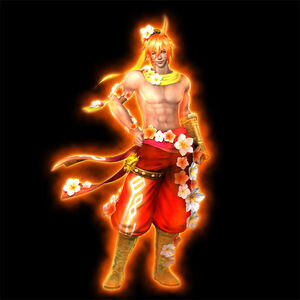 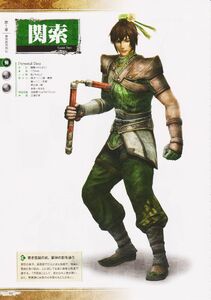 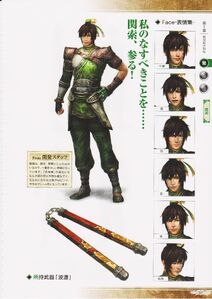 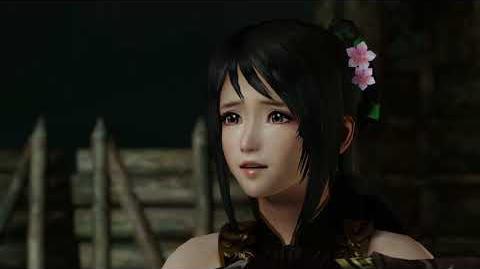 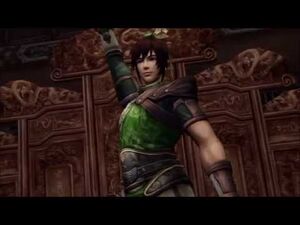 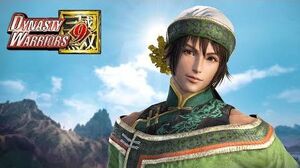 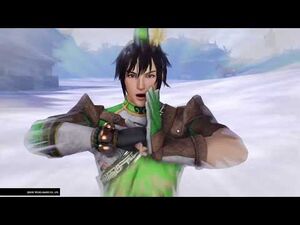