The Legend of Spyro: A New Beginning

Protect the Dragon Realms from the evil Dark Master and his army of apes.

The Guardians are a group of four adult dragons that appear in The Legend of Spyro trilogy.

Ignitus is the master of Fire and the leader of the dragon guardians. He can do or used to do, very powerful fire attacks, but, as it is shown in A New Beginning, doing a fury attack is difficult for him and it takes a lot more time for him to recover since he has grown older. Ignitus is also Spyro's father-figure and mentor in The Legend of Spyro series.

Cyril is the master of Ice. He is very arrogant and proud, and he and Volteer argue a lot and it's usually up to Ignitus to stop them.

Volteer is the master of Electricity. He talks a lot about nothing, usually using big words while doing so, making him seem very enegetic for his age. He and Cyril argue a lot and its usually up to Ignitus to stop them. 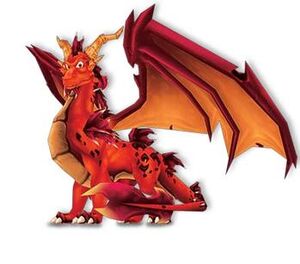 Ignitus, the master of fire. 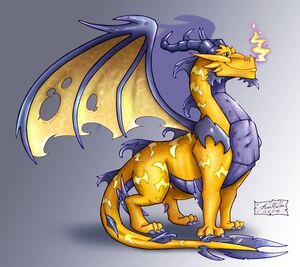 Volteer, the master of electricity. 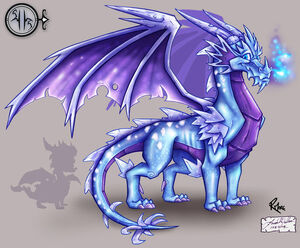 Cyril, the master of ice. 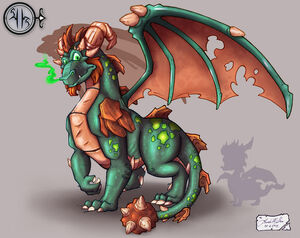 Terrador, the master of earth.