Captain H. M. "Howling Mad" Murdock, played by Dwight Schultz, is a fictional character and one of the four protagonists of the 1980s action-adventure television series The A-Team. The character of Murdock was almost written out of the series before it aired, as the producers found the character too "over the top". The popularity of the character among the test audience however convinced the producers to keep the part of Murdock.

Murdock appeared on The A-Team from the series beginning in 1983 until its cancellation in 1987. South African actor Sharlto Copley played the character in the 2010 film, while Schultz appeared in a small cameo as his neurologist. 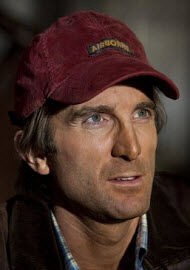 Sharlto Copley as Murdock in 2010 Film 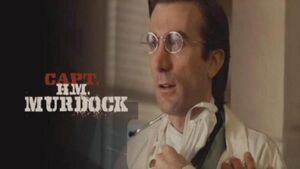