Heroes Wiki
Register
Don't have an account?
Sign In
Advertisement
in: Samurai Shodown Heroes, The King of Fighters Heroes, Male,
and 49 more

The legendary ninja in the service of the Tokugawa shogunate, and pretty much the enemy of anyone who opposes them. Hanzo's manner is that of the classic ice-cold, super serious ninja, though he is still good friends with Jubei and Yoshitora.

In the events of the first game, Hanzo witnessed his son Shinzo possessed by Amakusa and he sets off to rescue him, only managing to rescue his body, not his soul.

In the second game, he successfully retrieved Shinzo’s soul, but only after his wife Kaede sacrificed her life. He also makes a anachronistic appearance in KOF: Maximum Impact 2.

Hanzo is a serious and condescending man. He is often seen laughing at his enemies in a superior manner. He wants to fight worthy opponents and knows that his fate is to die in battle. Despite this behavior, he is actually one of the good guys. 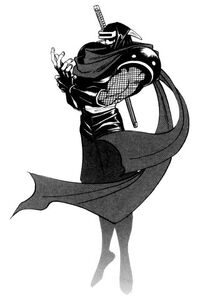 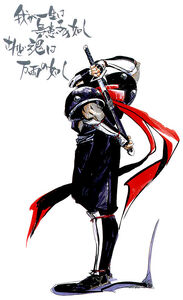 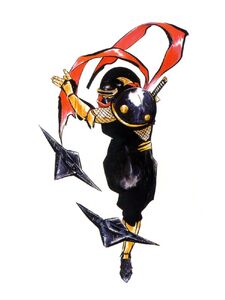 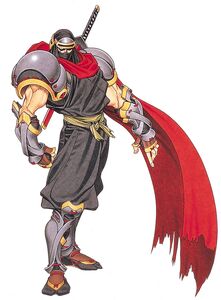 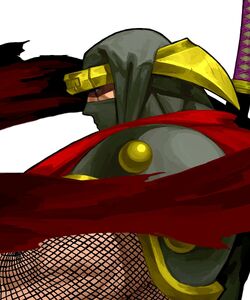 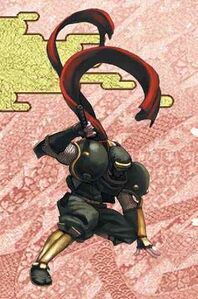 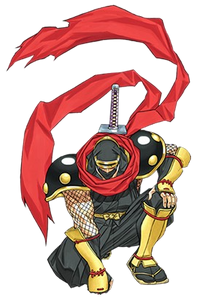 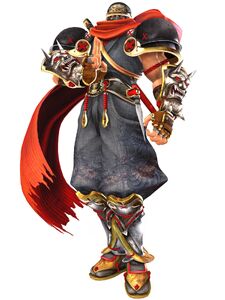 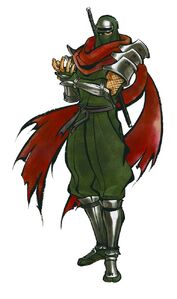 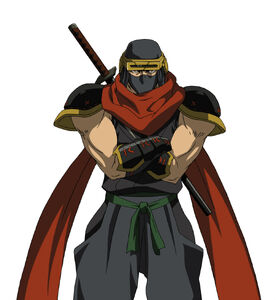 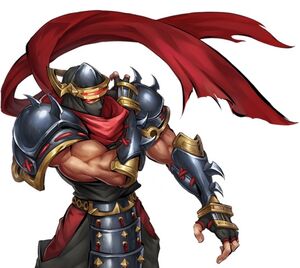 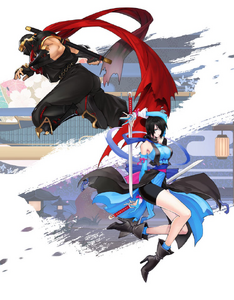