Power from the Amazon Cell

Haruka is meek, shy, friendly and kind. As someone who dislikes fighting and not wishing to hurt anyone, he has a hard time coming to terms with himself as an Amazon, as well as his inner blood-lust and violent tendencies when transformed. He desperately clings to his humanity and has a serious identity crisis. As such, his performance in the battlefield is unstable and unreliable, leading the Amazon hunters to refuse having him in their fold.

However, after hearing about the origins of Amazon cells and Jin's goal of killing every Amazon out there, including benign ones, which he strongly disagrees, he resolves to instead make use of his powers to protect others and hunt whoever he has to hunt, Amazon or otherwise. With his motives made clear, he finally gains acceptance by the Amazon hunters.

Being bedridden until two years ago and technically under house arrest since, Haruka, in his human form, has been unable to develop noteworthy skills of any kind. His latent abilities are expressed in his transformed Amazon state.

As a third generation Amazon, Haruka's combat potential in his transformed state supposedly vastly exceeds all other Amazons. However, these abilities are hampered by a lot of factors, including his identity crisis, reluctance to fight, and lack of honed fighting skills. As such, his performance on the battlefield is highly unstable and unreliable, being so weak that he gets overpowered by low class Amazons easily at times; while sporting unexpected abilities, such as having more than a dozen massive spikes protruding out of his body to impale everything nearby, or becoming a killing machine capable of killing multiple Amazons quickly in a frenzy, at other times. His heightened, frenzied combat abilities usually comes at the cost of being unable to distinguish friend from foe, leading him to easily hurt anyone near him.

Due to severe lack of training in human fighting arts and control of his inner blood lust and violent tendencies, his moves are raw, bestial and crude, overpowering his opponents solely by sheer brute force and endurance. Despite so, he has shown proficiency in use of weapons provided by his Amazons Driver. 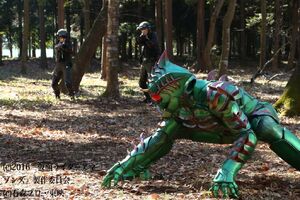 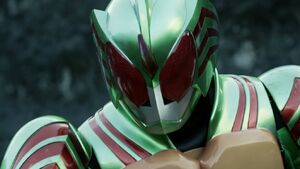 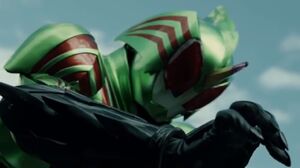 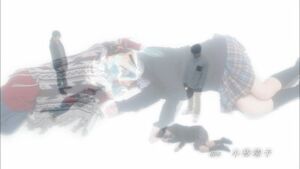 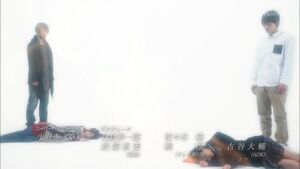 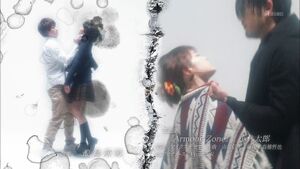 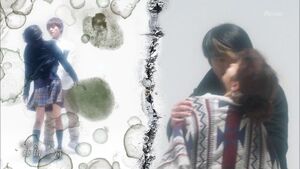 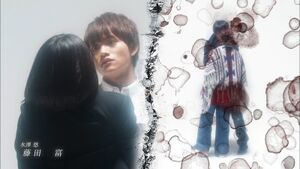 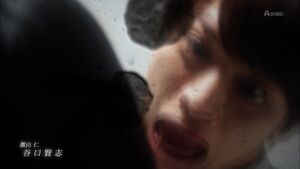 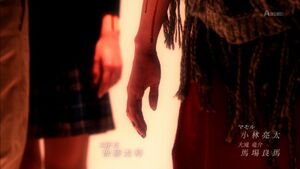 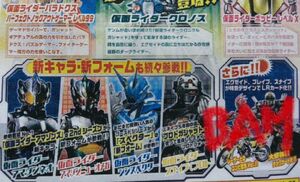