Stop others from falling into despair and get them to hold onto hope.

When he was young, Haruto's parents were injured in a car crash, leading Haruto to vow to never give up hope.

As an adult, Haruto became a professional football/soccer player. However, he was later among the people abducted to be Gates for the Sabbath ritual held on the night of a solar eclipse, which caused the Phantoms to emerge. However, unlike the other Gates, Haruto managed to keep himself from falling into despair and thus was bestowed the power to use magic. The day after, Haruto was approached by a mysterious figure known as the "White Wizard", who entrusted him to guard a girl named Koyomi and handed him the WizarDriver for him to use to transform into Kamen Rider Wizard. 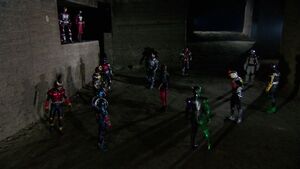 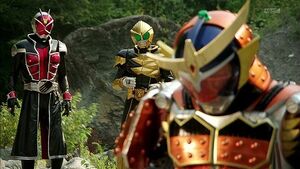 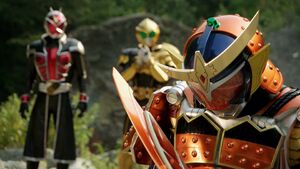 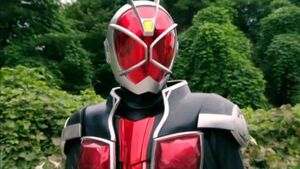 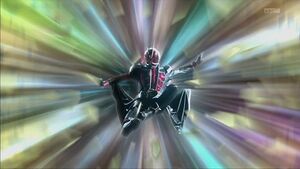 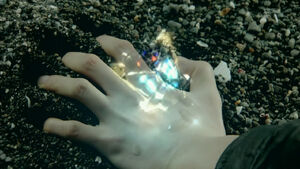 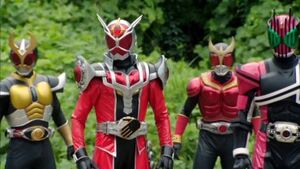 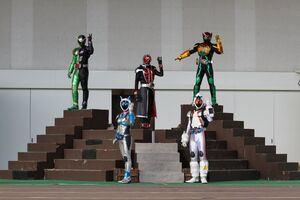 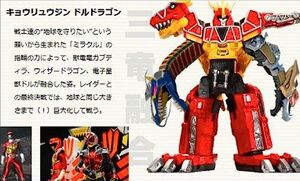 Retrieved from "https://hero.fandom.com/wiki/Haruto_Soma?oldid=2118730"
Community content is available under CC-BY-SA unless otherwise noted.