Heroes Wiki
Register
Don't have an account?
Sign In
Advertisement
in: Articles under construction, Article stubs, X-Men Heroes,
and 13 more

Alexander Summers, alias Havok is a character from the X-Men Movies.

He is portrayed by Lucas Till who would later play Angus MacGyver in MacGyver.

He was a mutant who was placed in prison for killing the man who had abducted him and his sister. In 1962 his release was arranged by Charles Xavier and Erik Lehnsherr in order for him to join the team of mutant peacekeepers they were forming for the CIA. The warden cautioned them about putting him with others in a group, as Alex was the only prisoner he'd known to actually prefer solitary confinement.

While bonding with Xavier's other recruits, the secret CIA facility where they were staying was attacked by the Hellfire Club. Their leader, Sebastian Shaw, encouraged them to join him in overthrowing humanity. Angel Salvatore accepted the offer, and when Alex attempted to hit Shaw with his energy waves, Shaw absorbed the blast and used the energy to murder the mutant Darwin.

Alex is a man scared of the damage his powers might do to others, not dissimilar to his younger brother, Scott Summers, while Alex can come across as a bully he ultimately cares about his teammates, Alex is also deeply loyal to Charles Xavier even years after not longer being his student. While his younger brother, Scott can annoy him with his immature attitude, Alex loves his brother and believes he would do great things in his life. 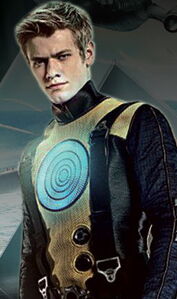 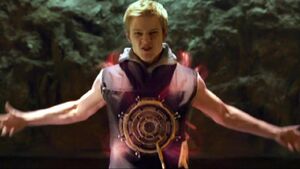 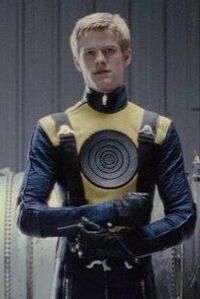 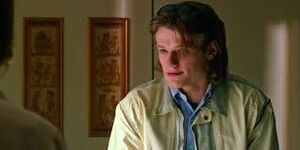 Havok on the X-Men Movies Wiki