Note: This is the Reboot version of Heatblast, For his Prime Counterpart, See Here 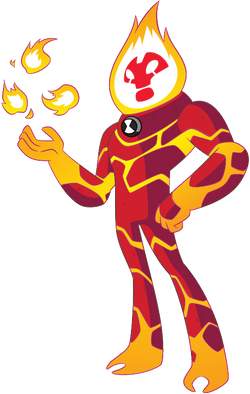 He is voiced by Daryl Sabara also portrayed Juni Cortez from Spy Kids films and voices as Hero Boy from The Polar Express.

Omnitrix symbol is placed closer to his head. 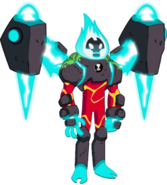 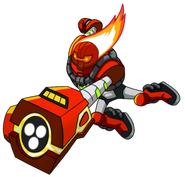 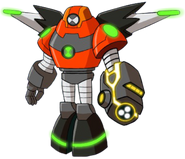 Omni-Naut Heatblast
Add a photo to this gallery

Retrieved from "https://hero.fandom.com/wiki/Heatblast_(2016_Series)?oldid=2065305"
Community content is available under CC-BY-SA unless otherwise noted.