To kill the entity of Freddy Krueger so that things turn back to normal (succeeded).

When work starts on a new 'Nightmare' film, Heather begins experiencing prophetic dreams about murders seemingly committed by Freddy, the villain of her movies. Her husband is killed in strange circumstances and her son starts acting peculiar, causing her to worry for his safety.

After discussions with Robert Englund and Wes Craven, Heather believes that "Freddy" may be a actual demon attempting to infiltrate the real world and sees her as an obstacle due to her role of 'Nancy', where she defeated Freddy numerous times.

Freddy captures her son Dylan to lure her into his nightmarish realm, and Heather uses sleeping pills to help her travel there. Together with her son, she is able to trap Freddy in a furnace and burn him alive, destroying him and sending them both back to the real world, where things slowly turn back to normal. 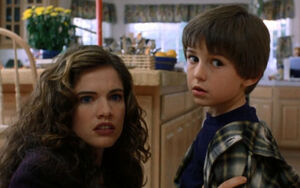 Heather and her son Dylan 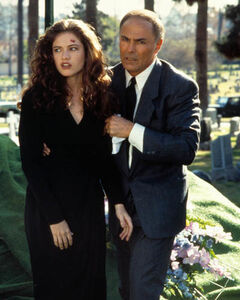 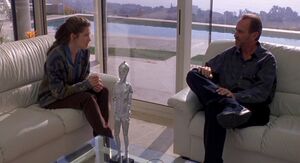 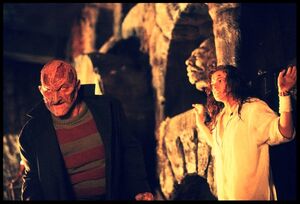 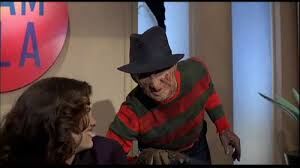 Heather with Robert Englund dressed up as Freddy Krueger 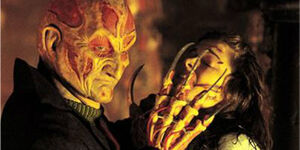 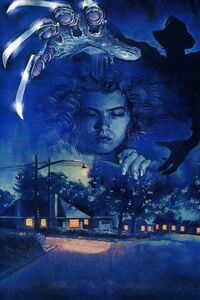 Terror no longer stops at the screen.
Community content is available under CC-BY-SA unless otherwise noted.
Advertisement