Stop the Libra block from colliding into Earth.
Stop war and violence.

Being trained as a soldier at a early age, Heero is shown to excellent Mobile Suit pilot, being able to pilot any at his disposal. The Wing Gundam Zero, which is his main Gundam, is able to pilot it easily, even more sore than any other Mobile Suit, due to the ZERO SYSTEM, which enhances His consciousness and focus. He is also a very skilled fighter and computer hacker.

Heero is shown to be a serious, stoic and near emotionless individual, even towards his comrades and Relina, the woman who loves him. During a mission or in battle, Heero will not hesitate to kill his opponents and will be foucs on the said mission until it's complete. Despite this, he will sometimes spare his opponents if be believes that they aren't that much of a threat or if he has no interest in fighting. Heero most of the time prefers to do things alone, unless it's a team effort, where he'll have to count on the his fellow Gundam pilots to help him out. Despite his overall view on things, Heero is a kind-hearted young man who desires peace, as he will sometimes give philosophical speeches about war-related activities would result in heartbreak.

Pilot of the Wing Gundam and Wing Zero. Heero is known as "The Perfect Soldier," having been trained since he was very young for the battlefield. Heero Yuy is nothing more than his code name, however, named for the fallen Colony leader who's assassination the Gundam Pilots were supposed to avenge.

After his arrival on Earth, Heero encounters Relena Darlian, the daughter of an Earth/Colony peace advocate. After enrolling in her school, Heero ends up saving her life on several occasions, causing him to confuse his mission and his feelings. Heero's first ally is Duo Maxwell, who helps him pull his Gundam up from the ocean. Afterwards, he sets out on his own for a while, attacking bases and OZ encampments.

His primary rival is Zechs Merquise, and they have several battles throughout the series, even trading Gundams from time to time. His other rival is Treize Kushrenada, who gives him the purely evil Gundam Epyon, which he trades to Zechs for the Wing Zero.

Although Trowa Barton holds the most mystery to his personality, Heero comes a close second, always disappearing after completing a mission or having an encounter. He lives by his emotions as stated by himself several times within the series and always thinks things through most of the time. He was also referred to as "the heart of space" by Quatre Raberba Winner, Pilot 04, near the end of the last episode "In Frozen Teardrop".

At an unspecified date, Heero is cryogenically frozen by Preventer and stored at the Mars Preventer base. Given the code name 'Sleeping Beauty/Princess Aurora' due to the appearance of his capsule, he remains there for decades until he is awoken in MC (Mars Colony) 0022, when he is awoken to participate in Operation Mythos.

After awakening, Heero is approached by Master Chang and Father Maxwell, who ask him to fight again in one last mission. For this purpose he becomes partners with Duo Maxwell and becomes the pilot of the 'Snow White', vowing to kill Relena once again. 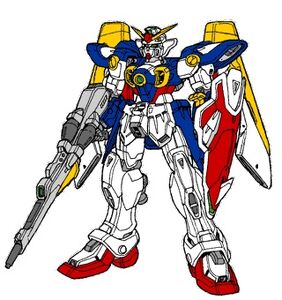 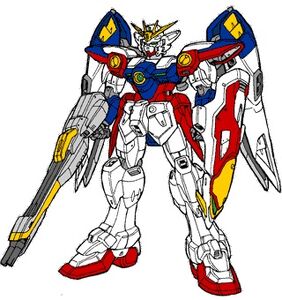 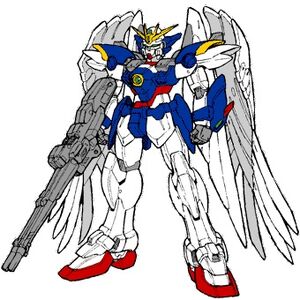 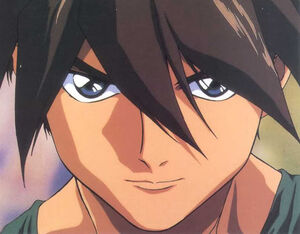 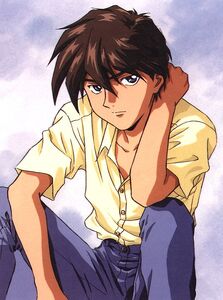 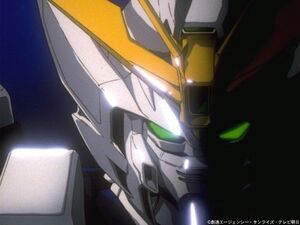 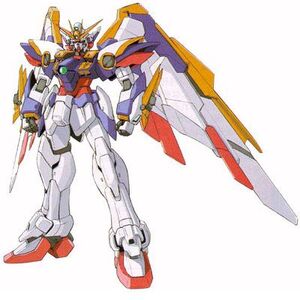 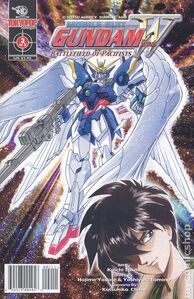 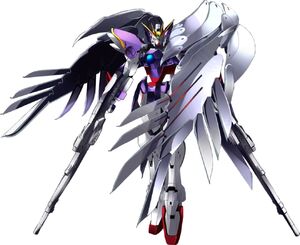 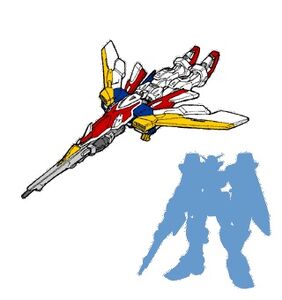 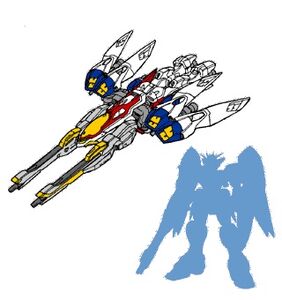 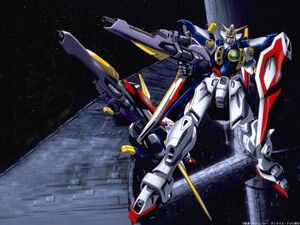 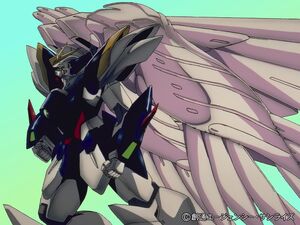 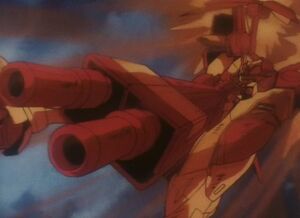 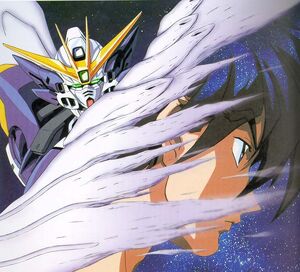 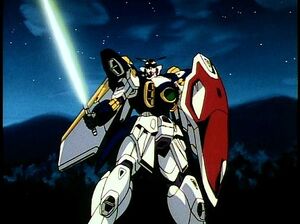 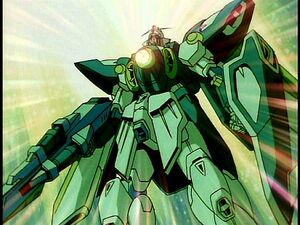 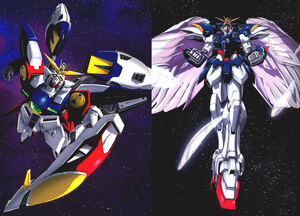 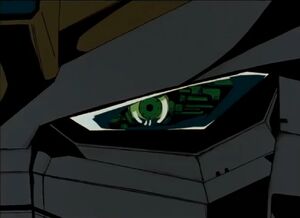 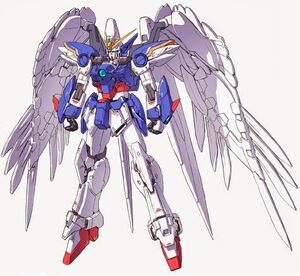 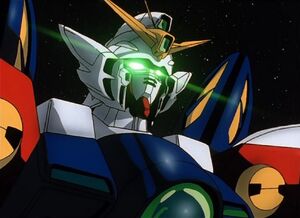 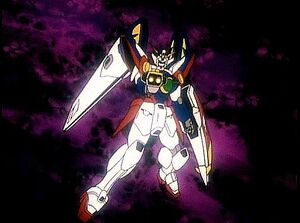 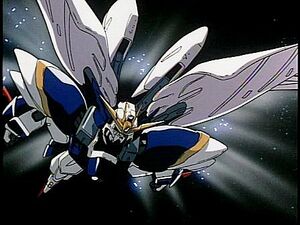 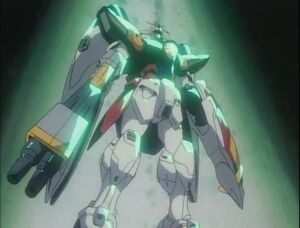 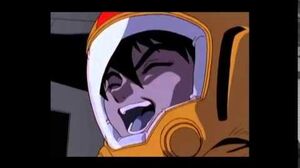 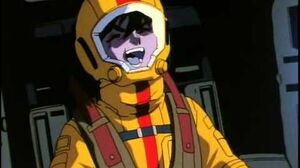 Retrieved from "https://hero.fandom.com/wiki/Heero_Yuy?oldid=1748454"
Community content is available under CC-BY-SA unless otherwise noted.