Defeat Drago to gain the perfect core's power as the ultimate Bakugan (gave up).

Helios is a villain-turned-hero who appeared in Bakugan: New Vestroia and Bakugan Mechtanium Surge, he started as an antagonist but after he was defeated by Drago, he decides to join to the Resistance Brawlers, accepted Drago as the Ultimate Bakugan and becomes a hero to do good things such as helped Drago to defeat Mag Mel and Razenoid. He is one of the supporting characters from Bakugan Mechtanium Surge. He is voiced by Rob Tinkler in the season 2 and currently by Andrew Jackson in the season 4.

Before he became an Darkus Bakugan, Helios was a Pyrus Bakugan which he plays an bigger role in the season 2.

Helios started as a cruel dragon which was responsable for capturing Tigrerra, but after Drago saves the Bakugans and becomes the Ultimate Bakugan, Helios turns nice and decides to join the battle brawlers after he reforms along with Spectra Phantom who reunites with Mira Fermin.

Despite being an cruel dragon, Helios is a nice dragon which he becomes friend with Drago and helped him and their friends to save the world from King Zenoheld and his Alternative Weapon System. After King Zenoheld and Prince Hydron's death, Helios decides to spend the time with the Battle Brawlers and vows to meet Drago again to help him to protect the Earth from disaster.

In the season 4, Helios becomes an Darkus Bakugan during his evolution, he manages to foil the Chaos Bakugans who wreak havoc in the Bakugan Interspace. Helios later helps Drago to defeat the Mechtogan clones by mutating together to become unstoppable.

Helios helps his friend Vulcan to stop the Mechtogan clones from causing some serious damage on Earth. After Mag Mel and Razenoid's deaths. Helios and Vulcan was seen congratulating Drago for saving the Earth.

He and Spectra are the first Bakugan characters to be reformed, the next being Vulcan and Gus Grav. 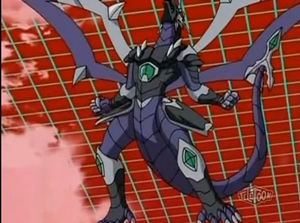 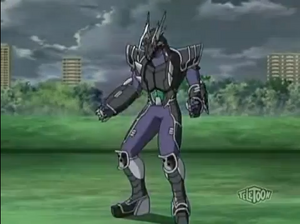 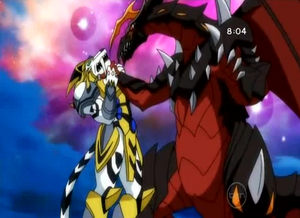 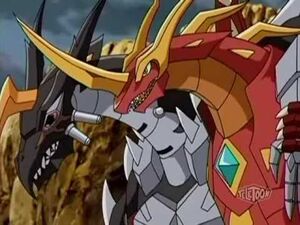 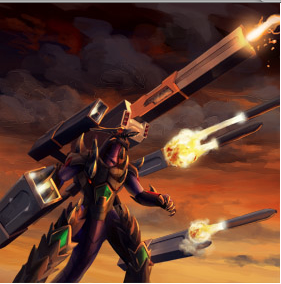 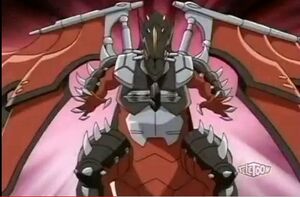 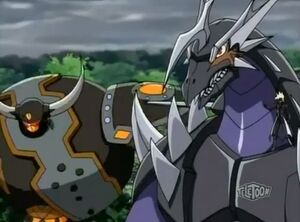 Helios and Vulcan try to save Earth. 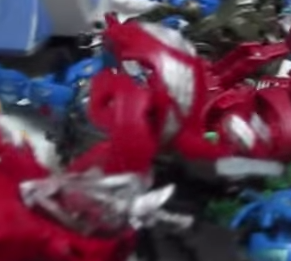 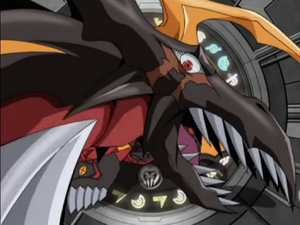 Add a photo to this gallery
Retrieved from "https://hero.fandom.com/wiki/Helios_(Bakugan)?oldid=1776797"
Community content is available under CC-BY-SA unless otherwise noted.