NOTE: This focuses on the original version of Henry Mills. For the Wish Realm version, see Sir Henry.

The Author
The Truest Believer
Kid (by Emma)
Lad (by Hook)
Mr. Mills (by Victoria Belfrey)

Standard powers of the Author

Henry Mills is one of the main protagonists of the ABC TV series, Once Upon a Time.

He is the biological son of Emma Swan and Neal Cassidy, the nephew of Neal Nolan, the grandson of Snow White, Prince Charming, Rumplestiltskin, and Milah, the great-grandson of Peter Pan, the adopted son of Regina Mills, and one of the main characters in the fantasy-drama series Once Upon a Time. Beginning in the series, Henry was a ten- (later thirteen) year-old boy who, after been given a book about fairy tales, discovers that the people living in his town of Storybrooke are fairytale characters trapped there by a curse castes by his adoptive mother Regina (really The Evil Queen from Snow White). He tracks down his biological mother Emma and brings her to the town seeing her as the saviour and the one to break the curse.

Henry is portayed by Jared S. Gilmore as a child and by Andrew J. West as an adult.

As the Author, Henry is gifted with an Enchanted Quill, which allows him to use magic. 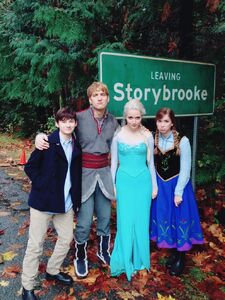 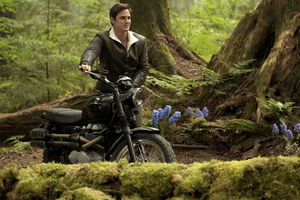 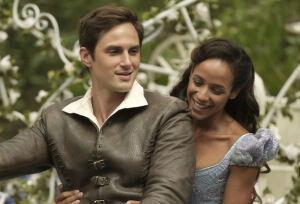 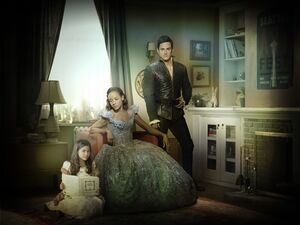 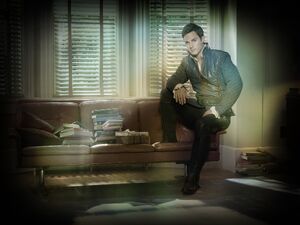 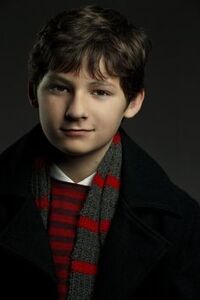 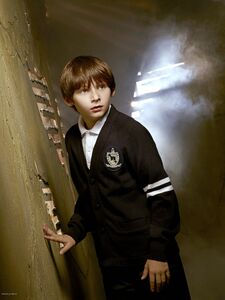 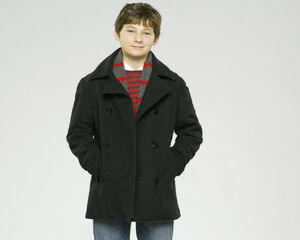