Director of the research institute, Academy

He was voiced by Vincent Martella, who also voiced Phineas Flynn on Phineas and Ferb.

Hope greatly resembles his mother as he inherited her silver hair, green eyes, and facial structure. Of all the playable characters, he is the shortest and the youngest. He wears a short-sleeved orange and yellow jacket with a green neckerchief over a black shirt, and black gloves with white palms. He wears green cargo pants with a black storage pack hanging from a black belt over his left leg, and green boots. His l'Cie brand is on his left wrist, covered by a yellow wristband.

In Final Fantasy XIII-2, Hope has slightly longer hair, retains his yellow wristband, and wears an Academy uniform of a long-sleeved yellow and white coat with a light blue necktie. He wears gray pants, black boots, black and red storage packs along the left shoulder and waist of his coat, and retains his boomerang.

Hope is close to his mother Nora, confiding in her and relying on her for protection, but has had a distant relationship with his father ever since he became a teenager. In Final Fantasy XIII Episode Zero -Promise-, it's said that Hope believes his father no longer keeps the promises he makes to him and his mother let alone listens to them, viewing work as more important than family. All Hope can remember about the last time he began a conversation with his dad was how Bartholomew brushed him aside.

Hope starts off as naïve, insecure, and sensitive. His speech is normally reserved but he has outbursts when his emotions get the best of him. His naivety makes him quick to blame others for his misfortunes, and he is affected by harsh words and rash actions, especially when they involve personal subjects. Besides coming from an upper class family and having little knowledge of how the world works, Hope has no battle experience and fears confrontation, and thus tries to flee from a fight when he has the chance. Hope is also shown to be very smart and insightful, able to deduce things from his observations.

In Final Fantasy XIII-2, Hope has grown into an intelligent and confident leader, admired by many, but continues to show moments of vulnerability whenever he reflects on his past experience as a l'Cie.

During Lightning Returns: Final Fantasy XIII, Hope has physically regressed to his 14-year-old self from Final Fantasy XIII. His personality is still that of an adult, though his emotions have been sapped, distancing him from the woes of the world below. He has become emotionally disconnected from his memories, remembering past events as though he wasn't there. He still trusts and cares about Lightning, supporting her and promising to be on her side no matter what decisions she makes. 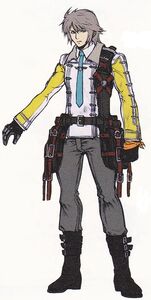 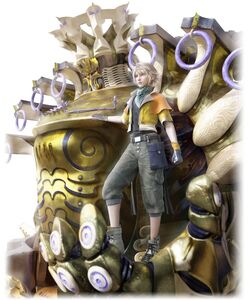 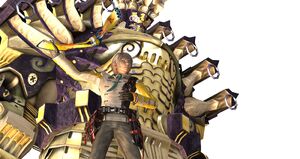 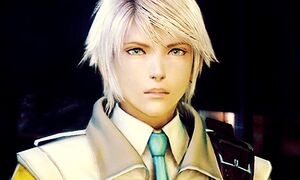 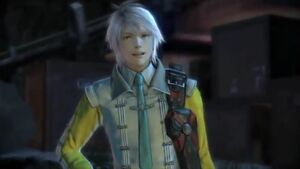 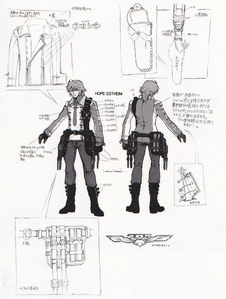 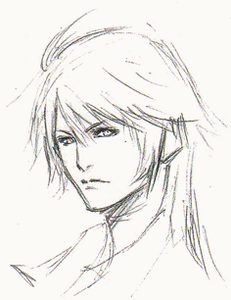 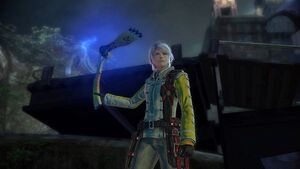 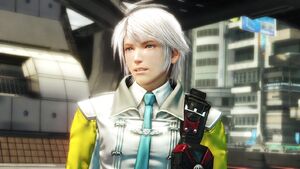 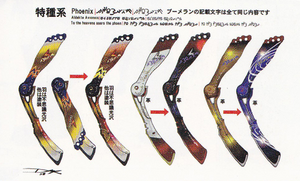 Retrieved from "https://hero.fandom.com/wiki/Hope_Estheim?oldid=1770335"
Community content is available under CC-BY-SA unless otherwise noted.