Hummy is the fairy mascot of Suite Pretty Cure♪. She is a female cat-like fairy with pink and white fur, and is the "Fairy of Songs" who came to the human world to search for new Pretty Cure to fight Mephisto.

Hummy is first introduced as the chosen songstress to sing the Melody of Happiness. She is a bit naive and an airhead, making her rarely sad or unhappy, and not even shocked when she meets Siren as an enemy. She is very positive and can get rid of a bad thought in minutes. She tends to say "meow" (ニャ nya?) a lot, a nod to her cat-like appearance. In the past Hummy was Siren's friend. Even when Siren become their enemy Hummy still believed in their friendship.

She was voiced by Kotono Mitsuishi. 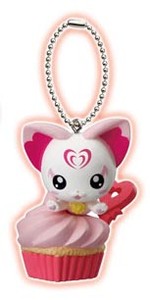 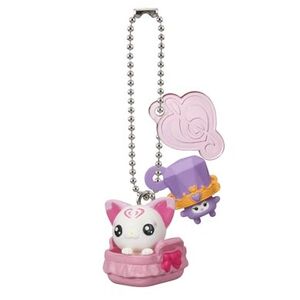 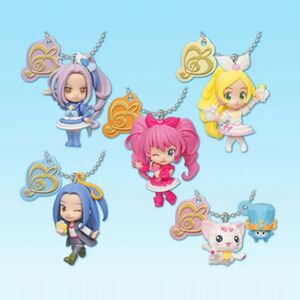 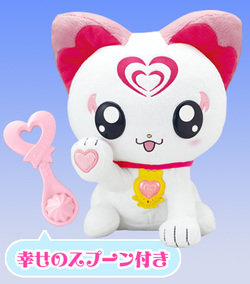 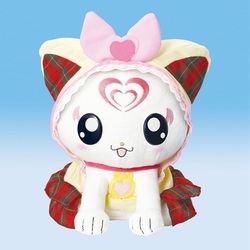 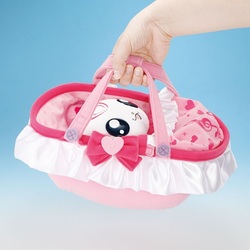 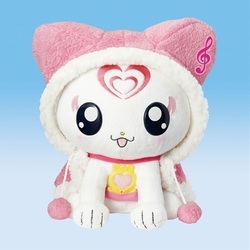