Hunter of Avalar (in The Legend of Spyro)

Helping Spyro
Being with Bianca

Hunter is a cheetah and a native to the village Avalar in the Spyro video game series. He is shown to be an expert archer and athlete, and is one of Spyro's best friends.

It was Hunter's fault that Ripto entered Avalar in the first place, as Hunter's suggestions for Super Portal coordinated 22475, which was his birthday (22/4/75). The coordinates happened to bring Ripto, Crush, and Gulp to the realm. He made amends by helping Elora and the Professor bring Spyro to Avalar. However, Hunter had doubts about Spyro, and was concerned that it was a bad idea to bring a dragon to the realm after reading the Professor's book about Dragons, knowing that they sounded much more dangerous than Ripto himself.

Despite these doubts, he continued to help Spyro throughout his quest, and developed a close friendship with the dragon after Ripto's defeat, changing his opinions on all Dragons. In the epilogue, it is revealed that Hunter's scuba diving career got cut a little short after being attacked by a black shark. 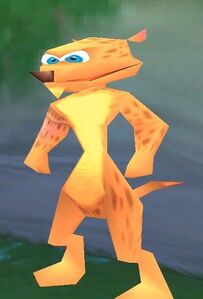 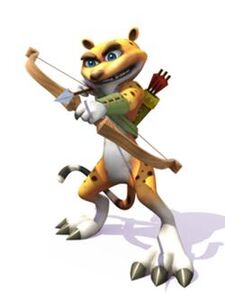 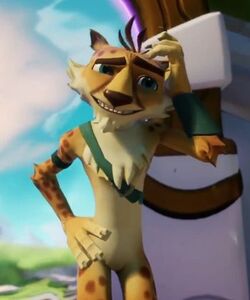 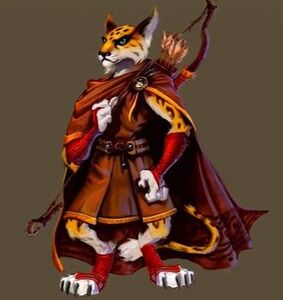