Save the earth from the Jakanja.

Hurricanegers are the main protagonists in Nipuu Sentai Hurricaneger. They are a ninja Sentai team initially composed of the Hurricaneger trio. They were later joined by the Gouraiger duo and the lone Sky Ninja Shurikenger.

In the Hayate Way's Ninja Academy, three pupils are not exactly fitting in. But because their sensei believes they have potential he spends every morning rigorously training them. While the other students are having their graduation ceremony a group of evil space ninjas known as the Jakanja infiltrate the school killing most of the students. The school's sensei, Mugensai, transforms into a hamster to evade his pursuers. The trio is then taken to a secret base to become the legendary Hurricangers to fight Jakanja. Later in the series they have to fight with the two ninja brothers of the Ikazuchi Way's Ninja Academy due to their respective schools' rivalries. With the aid of the mysterious Shurikenger the two ninja groups set their rivalry aside and join forces to stop Jakanja.

HurricaneDark
Yousuke Shiina
Add a photo to this gallery 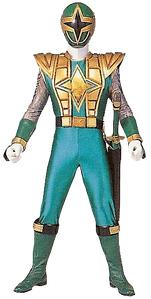 Shurikenger
Asuka Kagura
Tenkai
Add a photo to this gallery 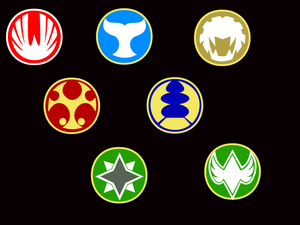 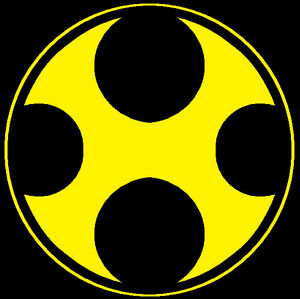 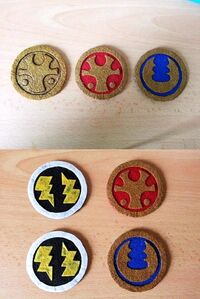 Retrieved from "https://hero.fandom.com/wiki/Hurricanegers?oldid=1810398"
Community content is available under CC-BY-SA unless otherwise noted.