Take care of the child.

IG-11 is a minor antagonist turned supporting character of the Star Wars series The Mandalorian.

He was portrayed by Rio Hackford, and voiced by Taika Waititi.

IG-11 was a type of assassin droid largely outlawed in the galaxy by the time of the New Republic. Nine years after the Battle of Yavin IG-11 worked as a bounty hunter when he was tasked with killing the Child, an infant member of the same species as former Jedi Grand Master Yoda. He teamed up with the Mandalorian bounty hunter Din Djarin on Arvala-7 in order to find the child. Determined to kill the child IG-11 was shot and heavily damaged by Djarin, who was operating under instructions to bring the Child in alive if at all possible.

After Djarin left for Nevarro IG-11's remains were retrieved by the Uganaught moisture farmer Kuiil, who claimed ownership of the droid under New Republic salvage laws. Finding the droid's neural harness pretty much destroyed, Kuiil set about rebuilding the droid, reprogramming IG-11 and training the droid how to help him on his moisture farm.

Joining his master and Djarin on a mission to kill the Imperial remnant backed client who wanted the Child, IG-11 was unable to assist his master when Kuiil was shot and killed by Imperial scout troopers. He was able to rescue the child from the troopers, riding a speeder bike in to town where he rejoined Djarin. Finding the Mandalorian critically injured, he convinced the man to allow him to remove his helmet by stating he was not alive.

IG-11 later sacrificed himself by activating his self destruct, killing a platoon of Imperial stormtroopers who were waiting to kill him and his friends. Djarin, who had at the least mistrusted droids every since childhood, was saddened over the loss of a droid he had come to regard as a friend. 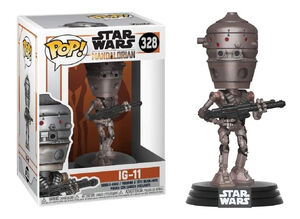 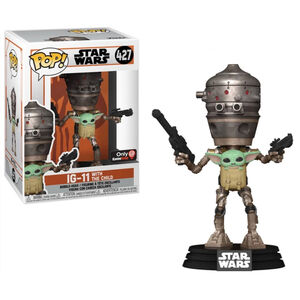 IG-11 attacks a pair of scout troopers to rescue Grogu.

IG-11 said Kuiil has been killed

IG-11 gives its word to Cara

IG-11 is trying to make Din believe it is now a nurse droid, not a hunter 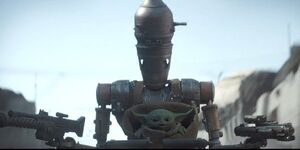 IG-11 brought tea to the guests 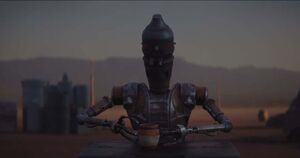 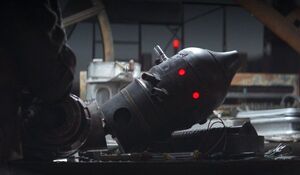 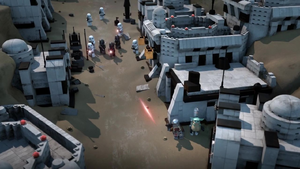 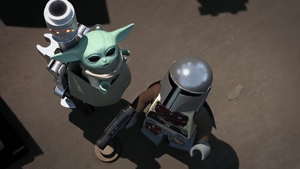 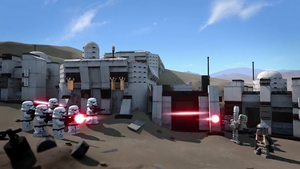 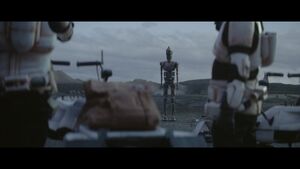 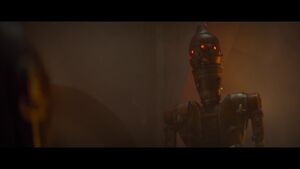 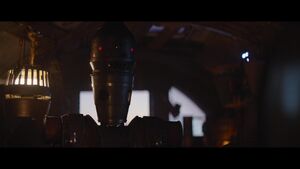 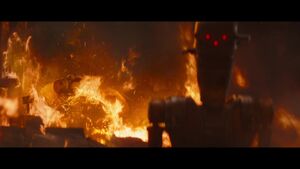 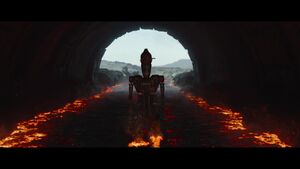 IG-11 saves his friends by destroying himself 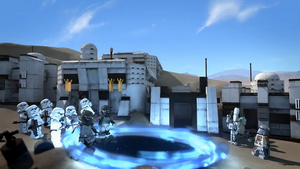 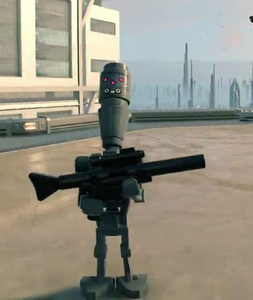