The Big Wheel That Guards and is Guarded, The Flower that Blooms in the Sky, The Overwhelming Youkai Ascetic, Astonishing! The Tall Nyudou Handler

Guardian of the Palanquin Ship

Ichirin Kumoi is a character from Touhou serving as the midboss and boss of Undefined Fantastic Object's third stage as well as a playable character in Hopeless Masquerade. Her personality is described as straightforward and quick-thinking, allowing her to adapt to most situations with ease.

During the events of Undefined Fantastic Object, Ichirin and Unzan were acting as guards for Byakuren's ship, to keep out anyone trying to keep her from being revived. She initially thought the heroines were attempting to stop her, but upon realizing they had some parts of the treasure needed to unseal Byakuren, she assumed they were on her side and happily let them through.

Ichirin is described as having a pleasant personality, but can also be tenacious at times. 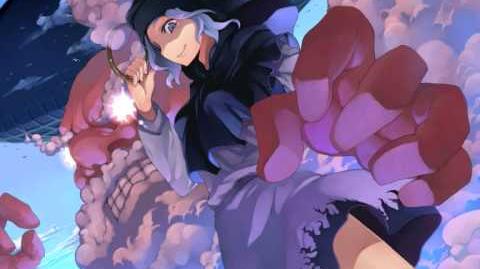 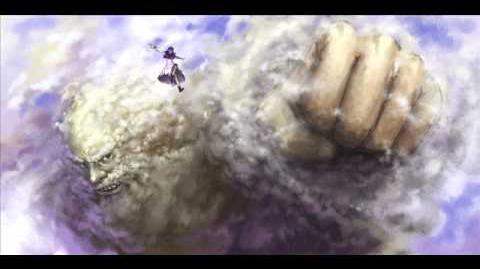