Maid to her "Master"

Be with her Master.

Help Haohmaru and his friends to defeated Amakusa and Shizuka.

She was voiced by the formerly Mayumi Shindo and currently by Jun Miruno.

Iroha is a crane that transforms herself into a Japanese maid. Although she serves her master and seems to think that he is the most important aspect of her life. Because of her ability, she needs to be respected by her master. Iroha was said to be very smart that was actually useful for others.

Her master is unknown, but it is likely to be him/herself, because she often squats and talks to the players before and after her battle. The creator confirmed this in an interview and added that she was specifically talking to male players.

Iroha was just doing a good job for her master. It was impossible to spend some time on the ordinary experience. She is a gentle for being intelligent and not as terrible as everyone else. Iroha always likes cooking so much, but her handwork is very advanced and made a lot of sense for those who do their best.

Iroha is an obedient, selfless, and cheerful maiden. She deeply cares for her master, trying her hardest to stay in her human form whilst in front of him. Even if Iroha is very loyal to her master, but she can sure to be responsible for herself.

She fights with two butterfly swords and relies on her speed for close ranged combat. She can also double jump. Several of her moves hint to her original form as a crane such as her projectile (a white feather) and her normal fighting stance. The most obvious reference is her POW move, where she grabs her opponent and behind shoji doors, disrobes and physically beats her foe. Her silhouette during this sequence briefly changes into a crane. 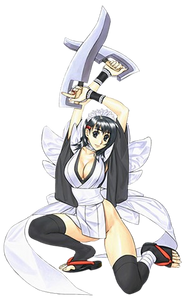 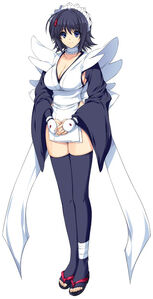 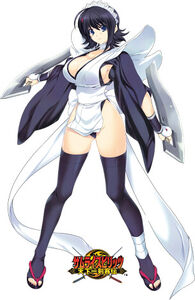 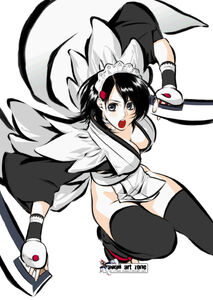 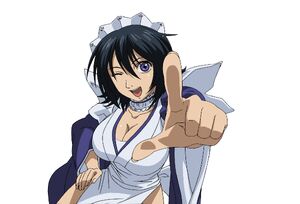 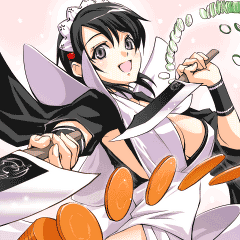 Iroha in Days of Memories. 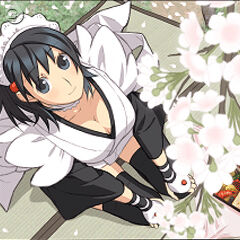 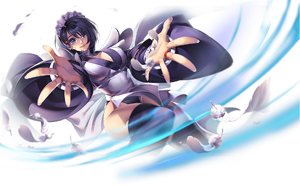 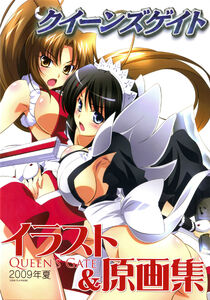 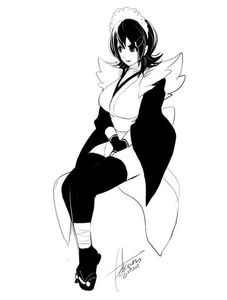 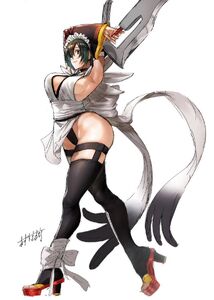 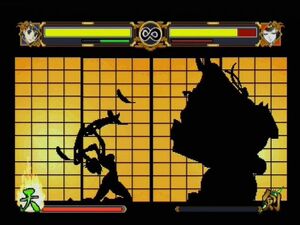 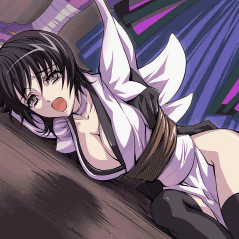 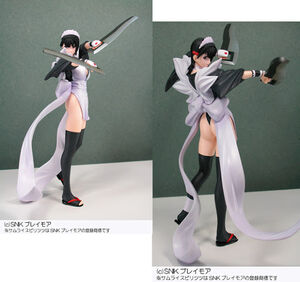