Serving the CEO of Hiden Intelligence.

Assist in the fight against MetsubouJinrai.NET

Loyal Artificial Intelligence
Is is a HumaGear produced by Hiden Intelligence and a deuteragonist in Kamen Rider Zero-One. Programmed to serve the CEO of Hiden Intelligence, she assists Aruto Hiden as his secretary after he becomes CEO in order to fight MetsubouJinrai.NET.

She is portrayed by Noa Tsurushima.

After Hiden Intelligence's CEO Korenosuke Hiden passed away and willed the company to his grandson, Aruto Hiden, Is went to visit Aruto to bring him to the company so they could read out his late grandfather's will. After MetsubouJinrai.NET began their attacks by hacking a HumaGear to turn into a rogue Magia, Is delivered the 01 Driver to Aruto for him to use to fight the Magia and defend humanity.

After Satellite Zea was taken over by the Ark, it backed itself up inside Is and used her to create the Zero-Two Driver for Aruto to use.

She was later tragically killed by Horobi during his assault against the city. 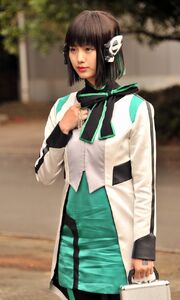 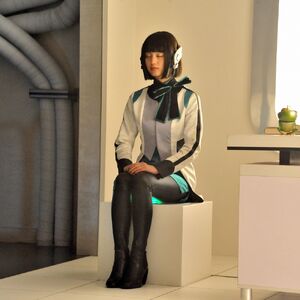 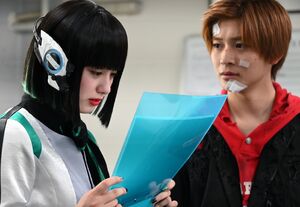 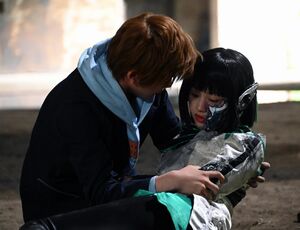 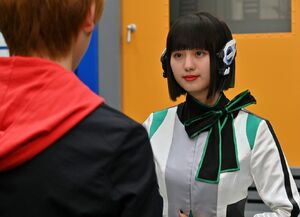 Retrieved from "https://hero.fandom.com/wiki/Is?oldid=2262552"
Community content is available under CC-BY-SA unless otherwise noted.