Itsuki Myoudouin is the student council president at the Myoudou Academy Junior High School. She is the granddaughter of Gentarou Myoudouin, the president of Myoudou Academy. Because she looks and dresses like a male, she is often mistaken as one by new students, and even people who know about her situation state that sometimes they forget that she is a girl. She cross-dresses becuse she chose to take the place of her older brother, Satsuki, who is too sick to act as the heir of the family dojo. Her Heart Flower is the peony, symbolizing her rebirth as a person and her noble background. Itsuki's Cure ego is Cure Sunshine.

She was voiced by Houko Kuwashima.

Itsuki in her civilian appearance has brown hair cut into a short boyish style with the tips fanning out a bit with straight bangs, and has brown eyes. In school she wears the boys uniform instead of the girls uniform in order to conceal her real gender. In later episodes she does wear the girls uniform and has allowed her hair to grow out. Her casual clothes consist of a yellow dress with orange trim and a pictures of an orange bow on it, dark blue leggings and white tennis shoes.

As Cure Sunshine, her hair turns yellow and changes length drastically and is pulled into two twintails tied with orange ribbons and orange blossoms attached, and her eyes also changed to a yellow color. Her outfit is a two-piece midriff-baring set in white with orange trim. The top of her outfit has puffy sleeves and a large golden bow on the chest with a green and silver brooch at the front. A orange ribbon is tied around her neck and forms a bow in the back. The skirt of the outfit has a top white layer consisting of several panels, and underneath that is another layer of golden-orange fabrics made to look like petals. The waistband of the skirt is orange, has pale yellow flowers attached, and forms a v-shape revealing her navel. Her boots reach up to under her knees and are trimmed in orange with ribbons lacing up in the front and forming bows in the back. She wears an orange wristlet with a petal-like frill around each wrist and a set of gold/orange flower earrings.

Itsuki is gentle, civilized, and very caring for her friends. She is also shown to be somewhat girly, as she finds many toys to be cute and has fashion desires, though she hid them at the beginning. Everytime she see's Potpourri showing cuteness, she goes (insanely) girly and forget to be calm. Speaking of which, she is usually calmer than Tsubomi and Erika, but nevertheless dislikes seeing her friends suffering or in pain. Like Tsubomi, she has a more calm and caring personality; Erika's lively and care-free manner contrasts sharply with both of them.

Except for purification attacks, Cure Sunshine can use offensive and defensive attacks on her own for fighting use: 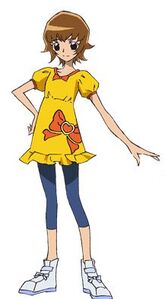 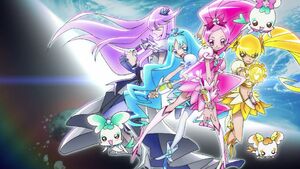 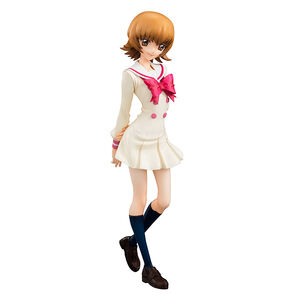 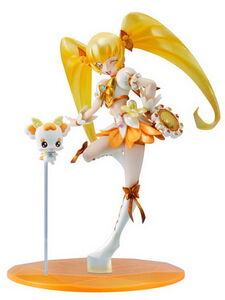 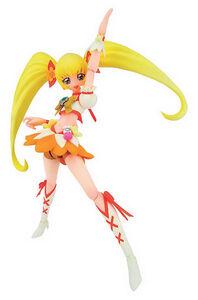 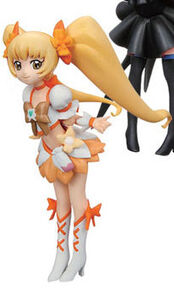 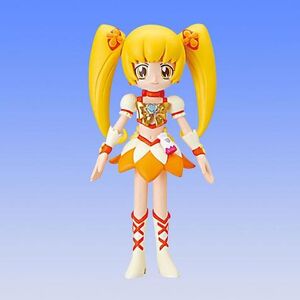 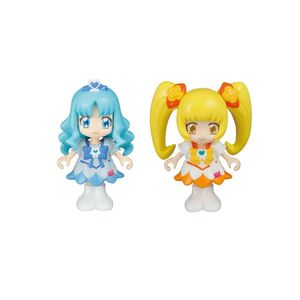 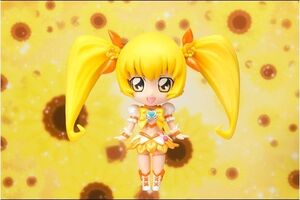 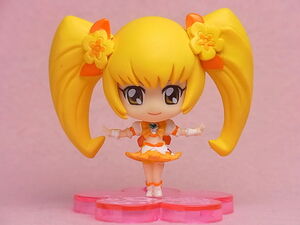 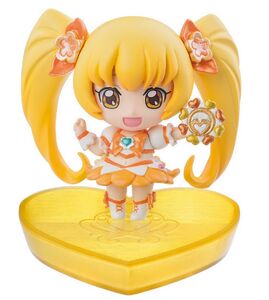 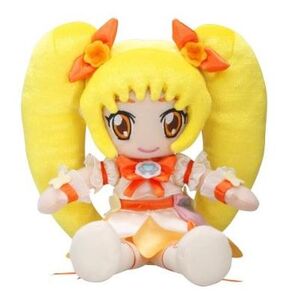 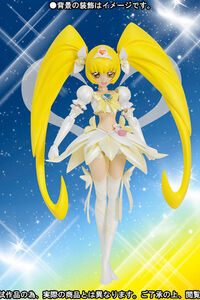 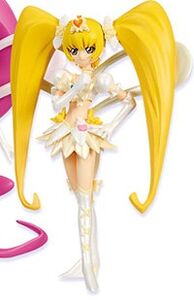 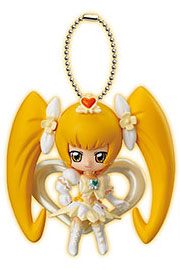 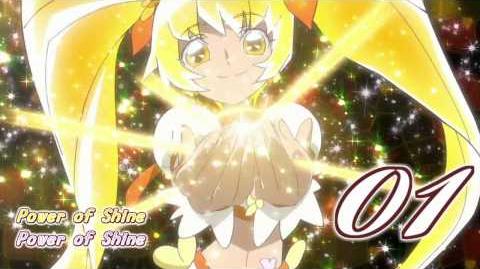 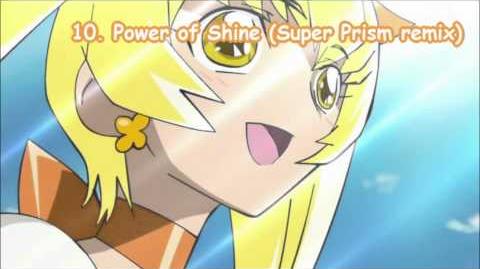 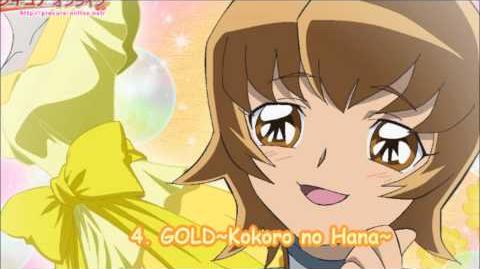 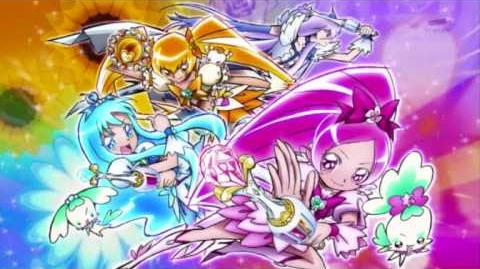 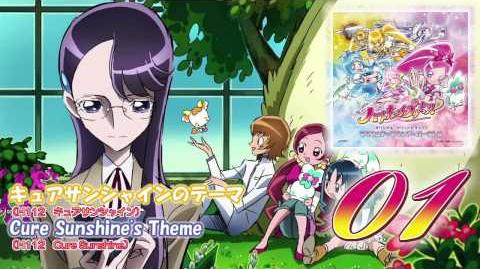 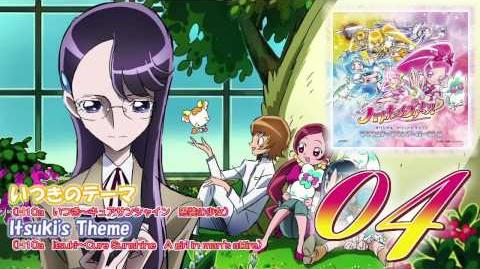