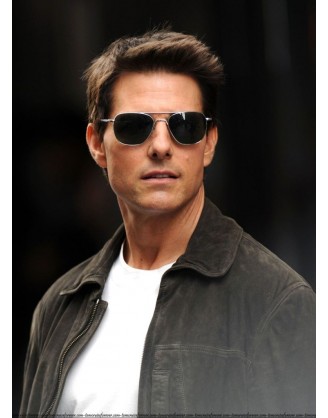 He is portrayed by Tom Cruise.

In the year 2077, the 50 year-old commander of the 2017 NASA mission to explore Saturn's largest moon, Titan. The mission was diverted when a massive unknown object was detected, later known as the Tet.

During the mission the crew compartment known as the "Odyssey" was ejected. His wife, Julia Rusakov, was amongst the crew members saved—all in a state of delta sleep.

Jack and his co-pilot and lover Victoria Olsen are captured by the Tet in order to use their genetic material for producing the thousands of clones later used on Earth. Their fates remain unknown.

Add a photo to this gallery
Retrieved from "https://hero.fandom.com/wiki/Jack_Harper?oldid=1695772"
Community content is available under CC-BY-SA unless otherwise noted.