Jacqui is a young, slender African-American woman with brown eyes and shoulder-length brown hair, which she keeps in cornrows and small ponytail. Her civilian attire as depicted in the comics consists of a white T-shirt with either black pants or purple shorts. 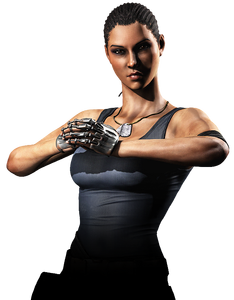 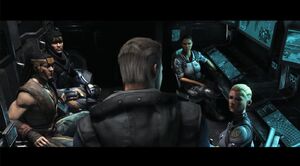 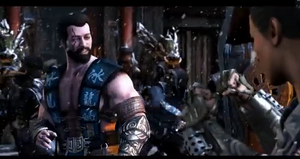 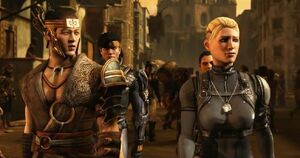 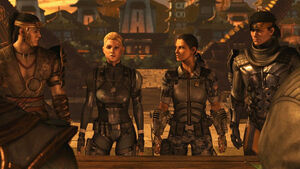 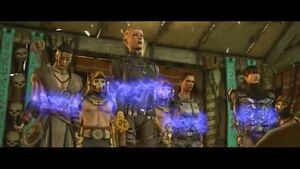 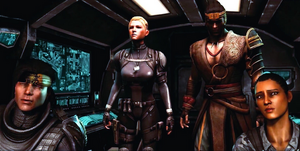 Retrieved from "https://hero.fandom.com/wiki/Jacqui_Briggs?oldid=1391331"
Community content is available under CC-BY-SA unless otherwise noted.