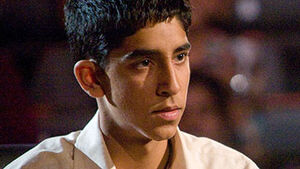 Jamal Malik is the main protagonist of the Oscar-winning movie Slumdog Millionaire. He begins this film as an uneducated outcast and becomes a hero of the Indian slums when he steps up to the plate to win a contest for his love.

The story consists of Jamal's journey from boyhood to manhood when he is determined to win the heart of his true love, Latika. At the beginning of the film, Jamal is interrogated by the police. He is a contestant on the Indian version of Who Wants to Be a Millionaire?. Before he can win the grand prize in the final round, he is captured by the police and unjustly accused of cheating. Even when he is tortured and interrogated, Jamal insists that he did not cheat.

The questions on the quiz show relate to Jamal's childhood, which lead him to tell his story. He recounts how he and his older brother, Salim, grew up in a poverty-stricken Mumbai slum. They are orphaned when their mother is killed during an anti-Muslim riot. The two of them escape the angry mobs and arson, and they hide in an old train where Jamal comes across Latika for the first time and invites her to join them. It is love at first sight, and the three of them scrounge for food in a huge dump until they are taken to an orphanage where they suffer vicious abuse and mistreatment. Jamal is taught to sing, whereas Salim is recruited to kidnap children. Salim is not afraid to use violence to protect his brother. They make it on a freight train, but Salim, jealous of Jamal and Latika's relationship, leaves her behind.

The brothers spend years stealing from tourists, but Jamal refuses to forget Latika and searches for her. After a long journey, Jamal finds Latika and Salim, who live under the yoke of Javed, a diabolical Mumbai crime lord. Latika is one of Javed's concubines, and Salim one of his minions. Jamal convinces Latika to escape and meet him at the train station, but Salim follows them and captures Latika. Javed takes Salim and Latika with them, and Jamal attempts to reach out to Latika by being a contestant on the show.

Jamal refuses to let anything get in his way and chooses to seize his destiny. After Jamal finishes telling the police chief his story, the police chief, realizing he was wrong about him, responds by ripping up the arrest warrant and allowing him to return to the final round of the quiz. Jamal, choosing not to give up, bravely wins the round and Salim has a change of heart. He turns against Javed and kills him, only to die at the hands of the crime lord's men. Jamal and Latika are finally reunited at the station. They kiss and dance and sing to "Jai Ho." 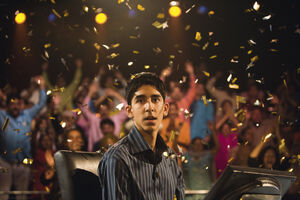 Jamal Malik during the contest

Jamal as a little boy 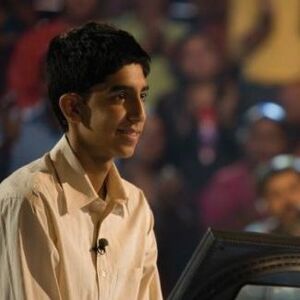 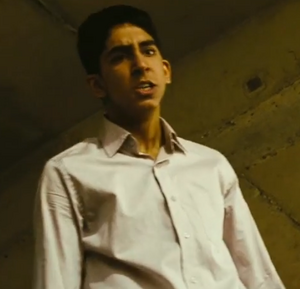 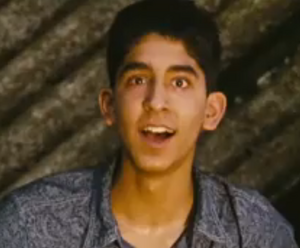 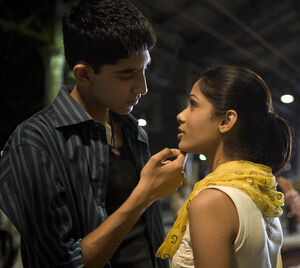 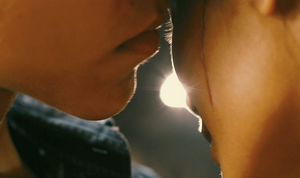 Retrieved from "https://hero.fandom.com/wiki/Jamal_Malik?oldid=1924214"
Community content is available under CC-BY-SA unless otherwise noted.