Protect the entire world from enemies, terrorists and threats
Bring down Ernst Stavro Blofeld and his SPECTRE Organisation (all succeeded to date)

Several during his missions

Several during his missions (including Ernst Stavro Blofeld)

Agent 007, more commonly known as James Bond, is the titular main protagonist of Ian Fleming's James Bond series of novels, having a lengthy career as a superspy, he has taken on villains intent on world domination and terrorism while becoming one of the most well-known heroes in the world. Also, he is a Senior Operational Officer of the 'Double-O' ('00') Branch, an ultra-covert Black Ops unit within the British Secret Intelligence Service (MI6). As an agent of MI6, Bond holds the code number of "007". The 'double-O' prefix indicates his discretionary licence to kill in the performance of his duties.

He is a master of gadgets and also a skilled spy who has a license to kill, meaning he is pretty much able to deal with any threat that may come his way. James Bond also usually meets a woman and develops a relationship with them.

In 1953, Barry Nelson starred as James "Jimmy" Bond in the "Climax!" TV series, the first of many adaptations of Ian Fleming's novels.

James Bond was born in 1920 in Zurich,Switzerland to a Swiss Mother and Scottish Father but he was still considered British. He had acquired a first-class command of the French and German languages during his early education, which he received entirely abroad due to his father's work as a Vickers armaments company representative. When his parents are killed in a mountain climbing accident in the Aiguilles Rouges near Chamonix, eleven-year-old James is orphaned. After the death of his parents, Bond goes to live with his aunt, Miss Charmian Bond in the small village of Pett Bottom, Canterbury, where he completed his early education. Later, he briefly attends Eton College at "12 or thereabouts", but is removed after two terms because of girl trouble with a maid.

After leaving Eton, Bond was sent to Fettes College in Scotland, his father's school. After leaving Fettes, Bond studies briefly attending the University of Geneva (as did Fleming), before being taught to ski in Kitzbühel by Hannes Oberhauser.[3] Following his graduation, Bond joined the Ministry of Defence shortly before the outbreak of World War II. Bond applied to M for a position within the "Secret Service", part of the Civil Service, and rose to the rank of principal officer. Then after being recruited into MI6, in 1950, he has earned his 00 status with a license to kill.

Bond is a unique individual. He appears to be of sound mind and strong spirit. Like most who lose parents in their youth, Bond has abandonment issues. He rarely makes long-lasting relationships with men or women. He professes to have never fallen in love. He maintains no friendships from before his parents’ death and only the most irregular contact with friends from his late teens.

Bond is not nostalgic, but lives firmly in the present. He has only vague notions or thoughts about old age and retirement, which he does not seem to think he will live to see. He enjoys pushing himself to the limit, both mentally and physically. Bond's stress levels actually drop when the stakes are higher. He is prone to boredom and mild depression when not challenged.

Bond has strong interpersonal skills. He can act comfortably in many situations, but does not seek out companionship except, most notably, for sexual recreation. Bond's lone wolf personality-type tends to attract others.

Bond is goal-oriented, but he often seeks these goals in an indirect and secretive way. He has kept many areas of his life meticulously compartmentalized, never allowing the emotional issues from the loss of his family or from relationships to intrude on his professional life. Bond seems to have an emotional and mental need for multiple layers of reality. He thrives when not revealing all of himself, carefully organizing the aspects of his personality he reveals to others. Thus Bond is excellent as burying information he does not wish to reveal, making him a very good security risk if questioned under almost any circumstance.

Bond seeks structure in his life. He is a man of pattern and habit. He has acquired strong tastes. Bond both thrives under structure yet finds subtle ways of rebelling against it. He is not self-destructive, but he can be a challenge to his superiors.

Bond uses humor as a shield and a weapon. He is skilled at making cutting remarks that reveal insecurities of others or mock death, danger and risk.

Most importantly, Bond is deeply loyal to institutions. After his parents' death, Bond embraced his British and Scottish roots. His concept of his nationality is a large part of his identity. This is reflected in some of his social attitudes, which seem to embrace a British identity of the not to distant past. When pressed, Bond seems to identify with the notion of helping to "protect the realm", or "serving the monarch" and the ideals embodied in the mythic notion of St. George.

Bond is solitary. He does not console himself by surrounding himself with others. His athletic pursuits tend to be solitary: running, skiing, hiking, swimming, diving, and most remarkably, climbing.

While the world is far from black and white to James Bond, he doesn't tend to see it in stark terms of chaos and order, tradition and change. Bond has chosen to identify with order and tradition. 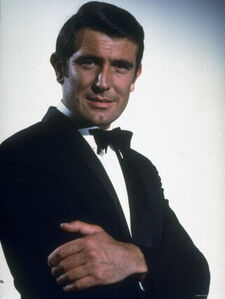 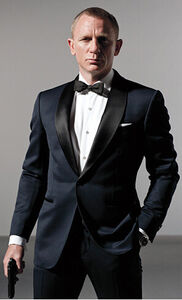 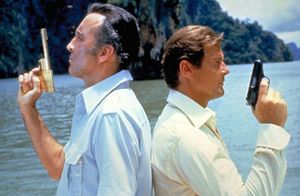 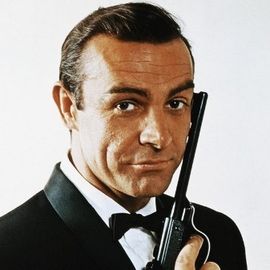 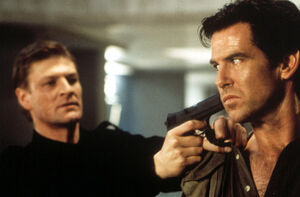 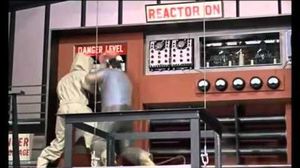 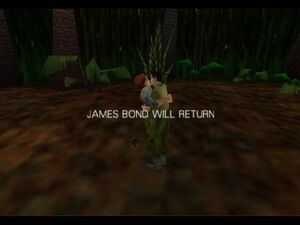 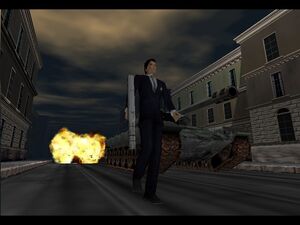 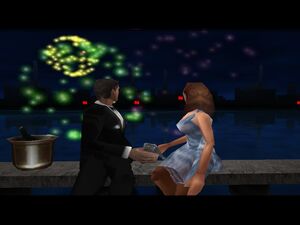 Retrieved from "https://hero.fandom.com/wiki/James_Bond_(Novels)?oldid=1711733"
Community content is available under CC-BY-SA unless otherwise noted.