Protect the people of Gotham from criminals and villains

Commissioner James Worthington "Jim" Gordon, Sr. is a fictional character in DC comics and its universe, being the head of the Gotham City Police Department, and a supporting character of the Batman franchise.

He was created by the late Bill Finger, the late Bob Kane, the late Lawrence Donovan, Henry Ralston and John Nanovic, and first appeared in Detective Comics #27 in May of 1939.

In Batman: Dark Tomorrow, he was voiced by the late Ron McLarty. In the Christopher Nolan trilogy, he was portrayed by Gary Oldman.

Commissioner Gordon, is the head of GDP and a supporting character of Batman, whom he originally attempted to arrested. He is also the adoptive father of Barbara Gordon, and the father of James Gordon, Jr., a recurring foe to Batman.

James Worthington "Jim" Gordon was born in Chicago, Illinois, and would break his femur while jumping a fence to escape a truant officer when he was fourteen. In his youth, Jim graduated high school and went to Gotham State University, and received his honorary doctorate in criminology. During an unknown time, Gordon joined the United States Military and special forces, where he was trained in advanced hand-to-hand combat and martial arts. On Prime Earth, Gordon joined the United States Marine Corps, and later moved to Gotham City after his divorce.

Gordon started his crimefighting career in Gotham around the same time as Batman. He was transferred from Chicago along with his pregnant wife. He found himself immediately out of his comfort zone with the corrupt police force and the Batman who operated outside the law. Teaming up with his attractive new partner Sarah Essen, Gordon was inching closer to Batman's true identity every day.

He had a brief affair with Essen, but stopped it as soon as possible and confessed to his wife, who reluctantly forgave him. After his newborn son was kidnapped, Bruce Wayne rescued him. Gordon had lost his glasses earlier, leaving it up to the reader to guess if he'd figured out that Batman and Bruce Wayne were one and the same. Gordon then teams up with Batman to take on the Joker and future threats. 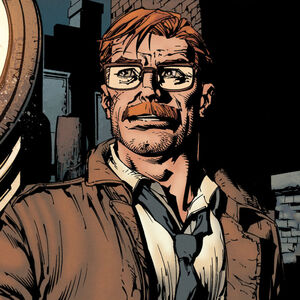 Commissioner Gordon in the comics. 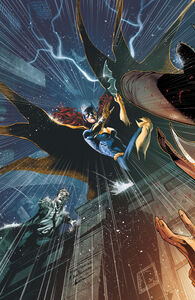 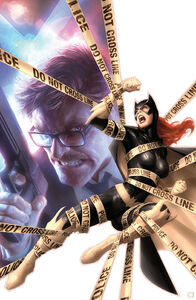 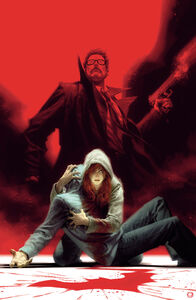 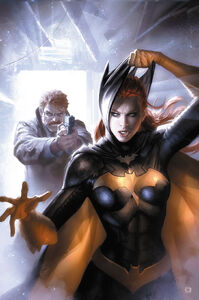 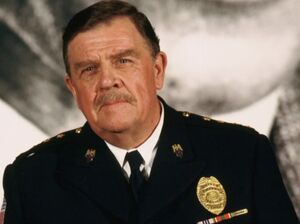 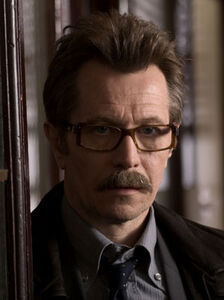 Gary Oldman as Commissioner Gordon in The Dark Knight trilogy. 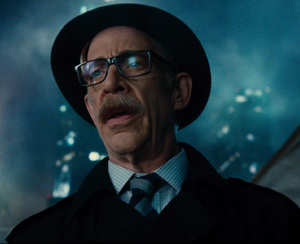 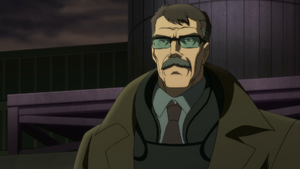 Gordon in Son of Batman. 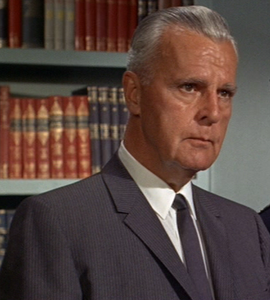 Gordon in the 1960s Batman series. 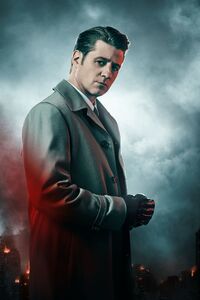 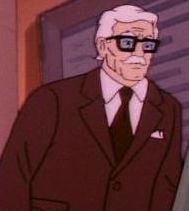 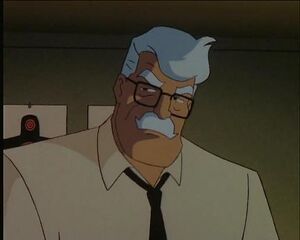 Gordon in the DC Animated Universe. 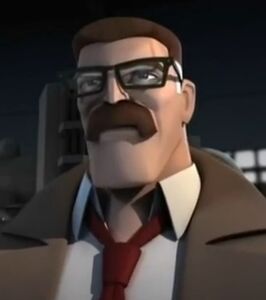 James Gordon in Beware the Batman. 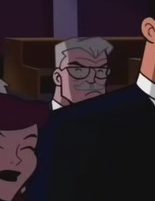 James Gordon in Batman: The Brave and the Bold. 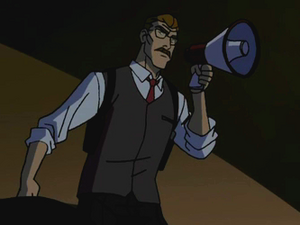 Gordon in The Batman. 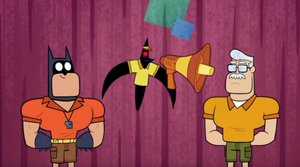 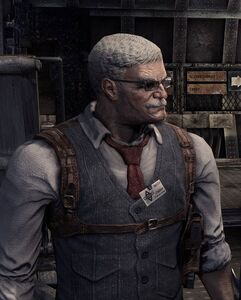 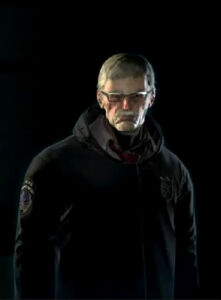 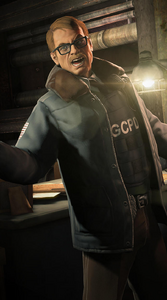 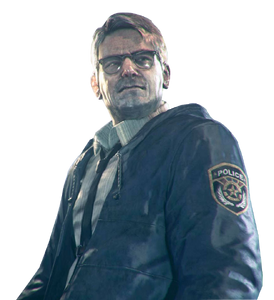 Commissioner Gordon in Batman: Arkham Knight.
Add a photo to this gallery

Retrieved from "https://hero.fandom.com/wiki/James_Gordon?oldid=1918692"
Community content is available under CC-BY-SA unless otherwise noted.