James Rogers is a son of Captain America and Black Widow and one young Avenger from Next Avengers: Heroes of Tomorrow.

When James' parents rested and fell in love after they and the other Avengers defeated all the enemies, James was born after that. Later years after Ultron began to seek world domination, Captain America asked Iron Man/Tony Stark to keep James and Torunn, Henry Pym Jr., and Azari safe when the Avengers lost an inevitable defeat. For a total of thirteen years they were hidden in the Arctic Circle, and while he was hiding, James felt trapped in their hidden home. When Vision returned to tell Tony everything, the curiosity of James and the other young Avengers woke up, and they began to spy on Tony and Vision. Following them, they found the Iron Avengers built by Tony, and when they started and began destroying Ultron, the Tony told them to go to the central control room when the connection to the Iron Avengers began to be severed by Ultron. And when Tony encountered Ultron Vision launched the ship and took them to a safe place where Ultron would not reach, but Vision's reserve power ran out during the voyage and they decided to save Tony. When Torunn began fighting Ultron's robot minions, during the battle, Hawkeye's son, Francis, and the Scavengers he led came to rescue them. When James, Torunn, Pym, and Azari set out for Ultron Fortress to rescue Tony, they fell into Ultron's trap, but Hawkeye and Scavengers came to help them. After the escape, Tony told them that he had created Ultron and that he had raised them as their parents would have liked. When Betty Ross told Hulk that he was also alive, they went to ask him for help, but Hulk has been scared all these years. And finally James and the other young Avengers decided to face Ultron and the Iron Avengers and defeat them. One by one they destroyed the Iron Avengers, but Ultron was too hard, but Pym managed to get Hulk to defeat Ultron. And when Torunn took Ultron's parts to space for throwing and returned to Earth's surface, James and the other young Avengers began destroying Ultra City's robots. 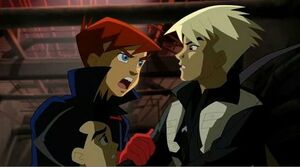 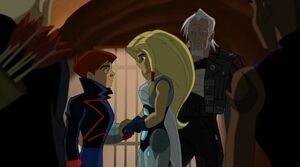 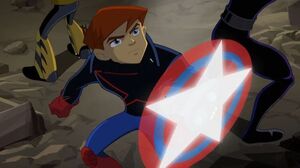 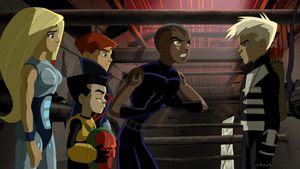 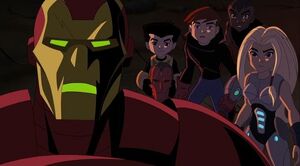 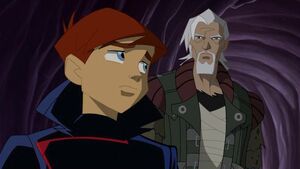 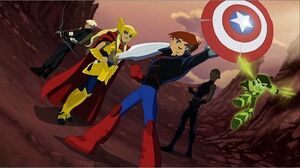 James and the other young Avengers are preparing to destroy the Ultra City robots. 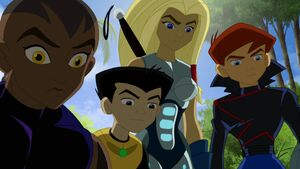 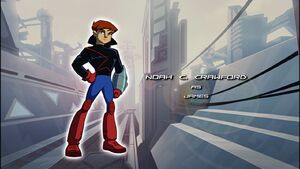 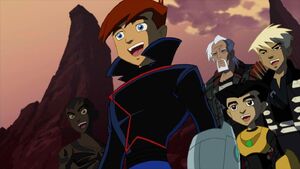 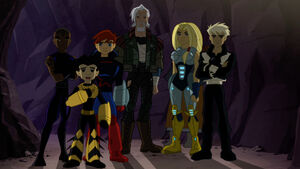 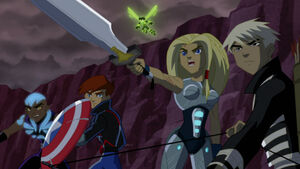 James and others face Ultron 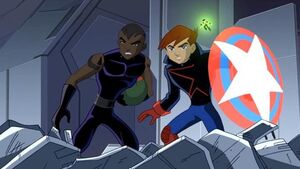 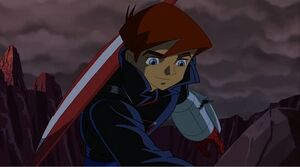 Retrieved from "https://hero.fandom.com/wiki/James_Rogers?oldid=2237649"
Community content is available under CC-BY-SA unless otherwise noted.