Nursing
Helping others
Being with Thor Odinson

Dr. Jane Foster is a fictional character turned superhero that appeared in Marvel Comics line, being one of the supporting protagonist of Thor Odinson. She was employed by Thor, who was disguised as Donald Blake to be his nurse. After being deemed worthy to wield Mjolnir; she adopted the name Thor (or Lady Thor), "The Goddess of Thunder". She was created by the late Stan Lee, the late Jack Kirby, and Larry Lieber.

She has appeared in the Marvel Cinematic Universe, being played by Natalie Portman; who also portrayed Padmé Amidala in Star Wars, Evey Hammond in V for Vendetta, Nina Sayers in Black Swann, and Lena in Annihilation. 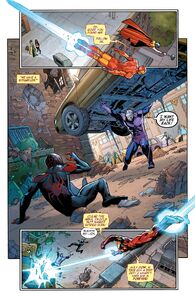 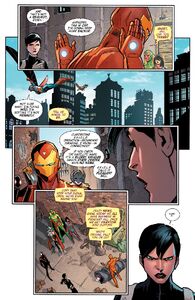 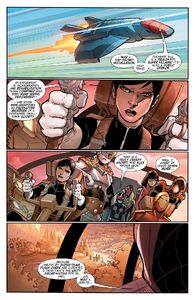 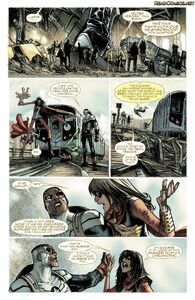 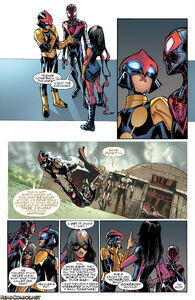 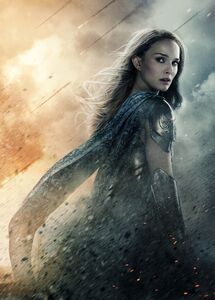 Natalie Portman as Jane Foster in Thor: The Dark World.
Add a photo to this gallery

Retrieved from "https://hero.fandom.com/wiki/Jane_Foster?oldid=1612487"
Community content is available under CC-BY-SA unless otherwise noted.