Defeating and taking down monsters and other bad creatures.

Java (known as Java the Caveman in a full name) is the tritagonist of the animated series Martin Mystery. He is Martin's best friend, an aide-de-camp to Diana Lombard and Martin.

He was voiced by Dale Wilson.

Java's appearance was tall and muscular with black hair, tan-brown skin, dark-brown eyes and hairy arms. His main outfit is an orange collared shirt and dark navy blue pants with black shoes. Also, he wears a necklace with a silver-shark tooth.

Even though he is a lover of lizards and spiders, Java fears cats, heights, and technology (his fear of technology being a running gag in the show). As the member in the trio who speaks the least, his English is on a fairly simplistic level (e.g. "What that?", "Diana bald", and "Java no like this place"). Besides that, Java has a knack for thinking "outside the box", which greatly helps in the team's investigations.

Java is a significant source of comedy in the show due to his reactions to various scenarios and his poor hygiene as a caveman (e.g. his offensive foot odor, stinky armpits, and filthy breath). Java is sometimes the victim of the paranormal. 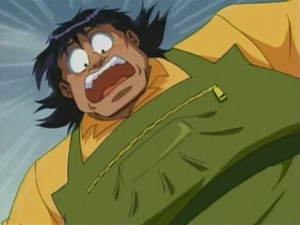 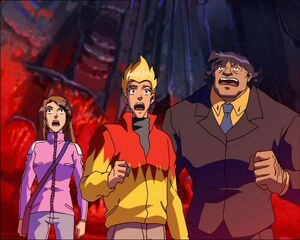 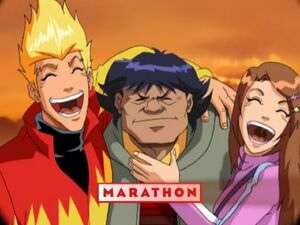 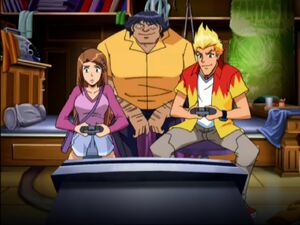 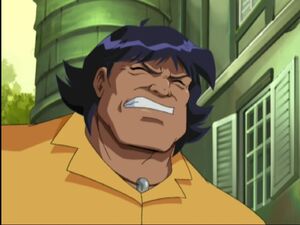 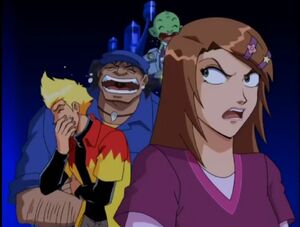 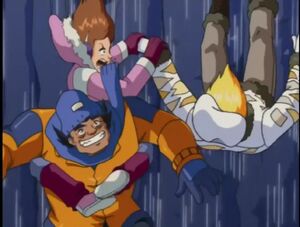 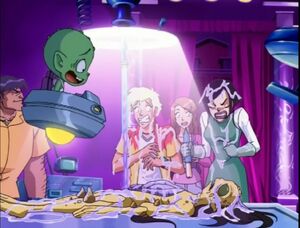 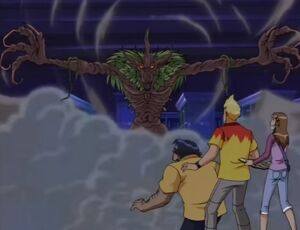 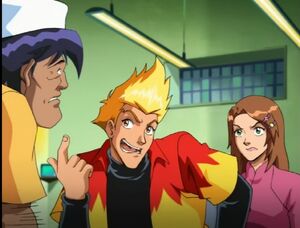 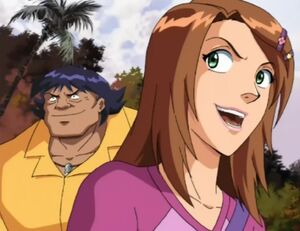 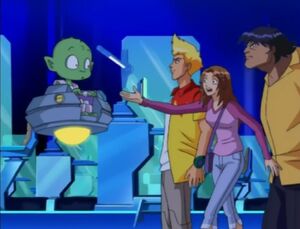 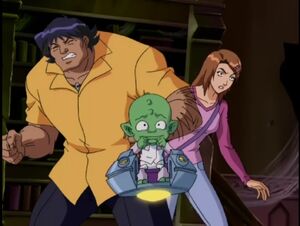 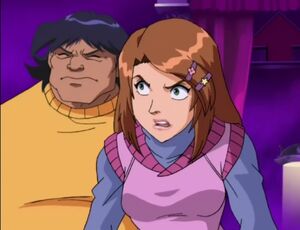 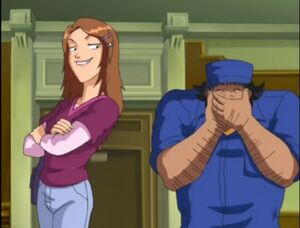 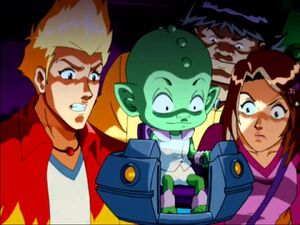 Retrieved from "https://hero.fandom.com/wiki/Java?oldid=1775944"
Community content is available under CC-BY-SA unless otherwise noted.