Like his Zord, the lion, Jayden is a dedicated, regal leader. He is a man of few words, but when he speaks, every breath counts. He is kind and caring but knows how to be firm when the time comes. He also has a secret that he must keep from all the other Rangers. He will do anything to keep his friends like Kevin and the innocent out of harm's way; to this end, he initially refused to allow Antonio to join the team, and even attempted to leave the other Rangers and fight on his own.

As of the Christmas special, Jayden is seen having fun and not being so serious all the time, as when he helped Kevin cover Mike in bows and paper, and hung a couple of ornaments from his ears. 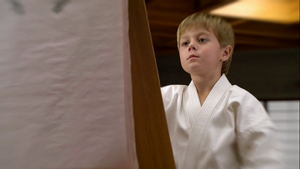 Jayden as a kid. 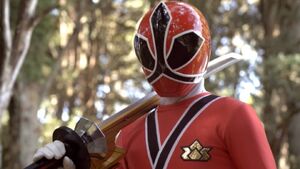 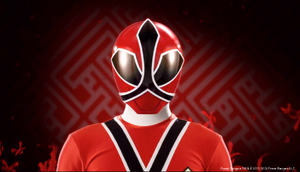 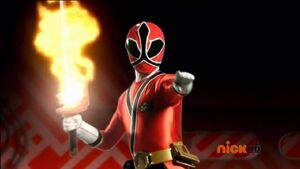 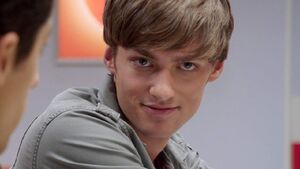 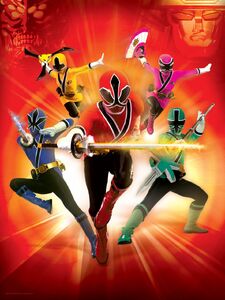 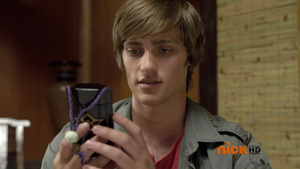 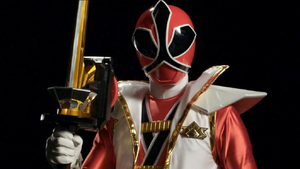 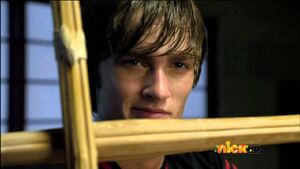 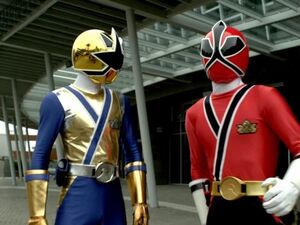 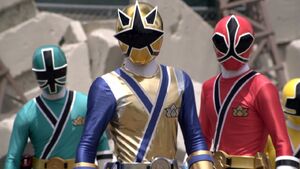 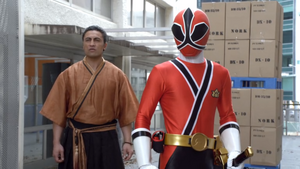 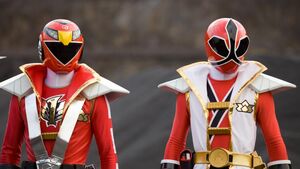 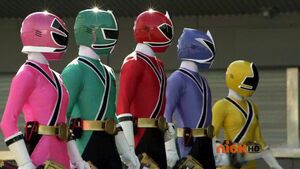 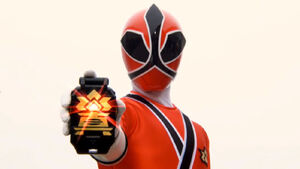 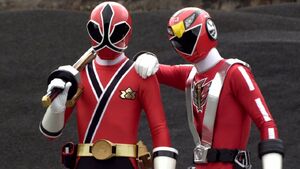 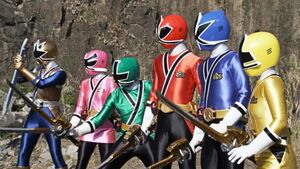 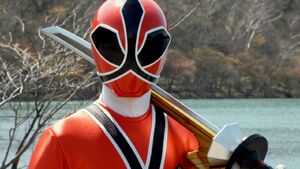 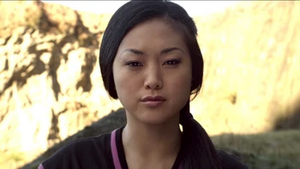 (Mia Watanabe) She Get Boyfriend Jayden