Alvin and the Chipmunks: The Squeakuel
Squirrell Family

Get 7 key from defeating villains of Temples (succeeded)

To be with Simon (succeeded)

Jeanette Miller is the oldest of the Chipettes and Simon Seville's female counterpart and love interest. She is also the most intelligent one.

Alongside Brittany and Eleanor, she is one of the deuteragonists of the Squeakquel and Chipwrecked and one of the supporting characters in The Road Chip.

She has an insecure personality, regularly saying "i'm not that great at things like this". However she eventually learned to be brave and take more risks, though still being cautious.

After she and her sisters sing at the school concert. When she and her sisters are approached by Ian to inform them about the over singing concert at the Staples Center, she and her sisters are initially excited but they realize that this means they'll missed the school contest and when Ian tells them that will be singing however he wants them to which means mainly having Brittany so they refuse unless they all sing together. Then Ian threatens them by grabbing their tales and holding them upside down and hurting them making Brittany realize that Alvin was right about Ian. She gives Alvin a phone call to let him know that Ian locked her and her sisters up in a cage and Alvin goes to save them. After Alvin saves the Chipettes from Ian they go to the school concert to perform and they all became friends and are now under the care of Dave Seville.

Jeanette and her sisters and the Chipmunks go on for a cruise to the International Music Awards to perform, but when they borrow a kite they accidentally got shipwrecked and go to an island. At the island they meet a strange woman named Zoe who takes them under her wing.

It's Dave's birthday and the Chipmunks and Chipettes throw a giant house party for him and they all start dancing around and having fun but when Dave arrives he becomes really disappointed so the Chipettes head out to the judge american idols. When the Chipmunks accidentally provoke Dave for stealing the engagement ring from Barry, Alvin decides to make Dave happy by singing a song and goes to the Chipettes for help. At the concert the Chipmunks and Chipettes perform for Dave making him very proud of them all. After Alvin thanks the Chipettes for helping them perform for Dave then they head back to the judge "American Idol" for auditions. 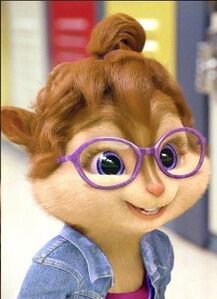 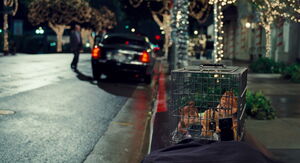 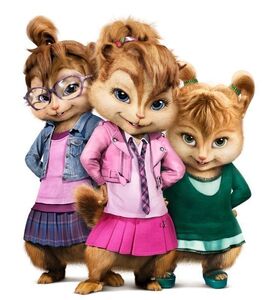 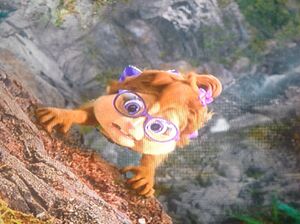 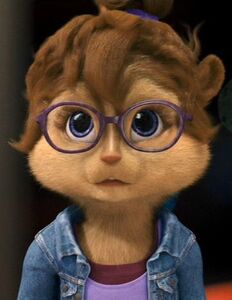