Girlfriend of a superhero

Start a relationship with Rick (succeeded)

She was first seen on the bus when Rick was narrating the story and how much he love her. Rick and Jill did talk for a while when they went to the animal research lab where Rick got bitten by a mutated dragonfly.

She was seen again at the science fair when she realize that her boyfriend, Lance was fighting Rick. Later on, she was having an argument with her mother and left.

Then, she saw rick and they talk for a while which she feel better when she told Rick that she want to be a dancer.

She wasn't seen again until she was in the crowd when she first saw The Hourglass (her boyfriend's uncle) and fell in love with Dragonfly.

Later on, she was seen when she leave the building and saw Rick when he give her flowers. Then, she told Rick that he's so nice to her and why her boyfriend can't be like Rick.

Then, she realize that Rick's hiding something from her and when Rick told her that it was nothing. She felt disappoint, but smiles and told Rick that he's a good friend.

Few second later, she was attacked by thieves, but Dragonfly saves her and they shares a kiss. Later that night, Landers and Lance have dinner with Rick's family and Jill, but Landers learns of Rick's true identity when he notices the same injuries on Rick as on Dragonfly.

Making up an awkward excuse, he and Lance leave. When Lou and her boyfriend left, Jill help Rick and told him that she was in love with Dragonfly, asking him if he say anything about her.

When Rick confess his love for her, they almost kiss until Landers returns minutes later as Hourglass and murders Lucille when Jill passed out. After Lucille's funeral, Jill meets Rick and offers to begin a relationship with him.

But fearing that Rick's enemies will come for Jill if there were together, Rick rejects Jill, leaving her hurt and furious. At the ceremony, Jill was with the Landers and later discovers that Landers is Hourglass.

When Hourglass clashes with Dragonfly, he tries to activate a machine that'll make him immortal. But Dragonfly manages to blow him up before it's too late.

Jill is thrown off the side of the building in the process, but Dragonfly finally manages to grow wings and save her.

After Jill learns that Rick is Dragonfly, the two finally begin a relationship. After being thanked for saving the city, Rick flies away with Jill, but the two are unexpectedly rammed by a passing helicopter. 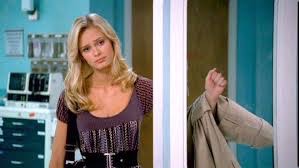 Jill came to see Rick about his uncle 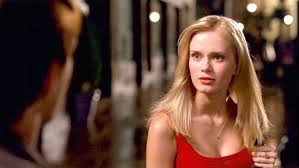 "Rick?" -saw Rick who came to see her 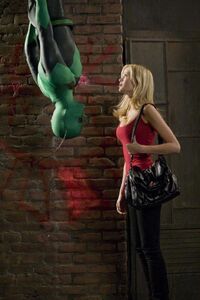 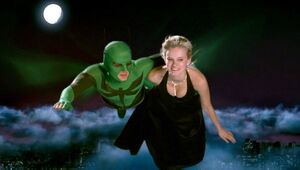 Dragonfly fly away with Jill

Jill falling in love with the Dragonfly 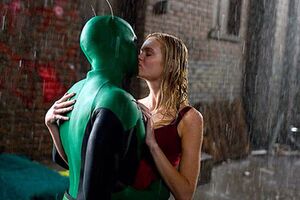 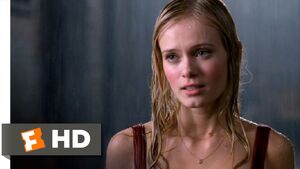 Jill in the rain 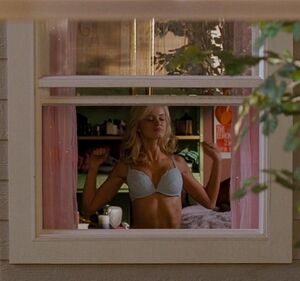 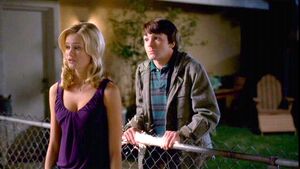 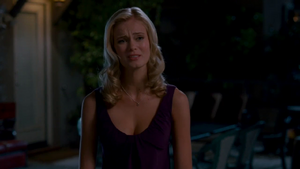 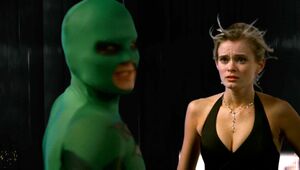 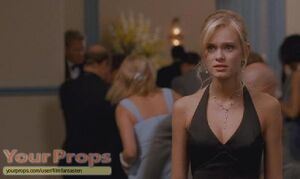 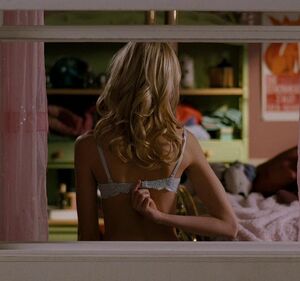 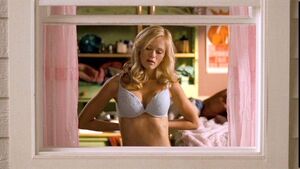 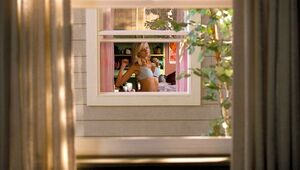 Retrieved from "https://hero.fandom.com/wiki/Jill_Johnson?oldid=1756135"
Community content is available under CC-BY-SA unless otherwise noted.