Reporter and Photographer for the Daily Planet

Working for the Daily Planet

James Bartholomew "Jimmy" Olsen is a fictional character and the main supporting who appears mainly in DC Comics’ Superman stories. Olsen is a young photojournalist working for the Daily Planet. He is close friends with Lois Lane and Clark Kent/Superman, and has a good working relationship with his boss Perry White. Olsen looks up to his coworkers as role models and parent figures.

Jimmy works as a photographer for the Daily Planet, which is an excuse for him to accompany the intrepid reporters Lois and Clark in their adventures without being one himself. However, he tends to get into trouble often and sent on far more bizarre adventures than he seeks out. Likewise, he owned a supersonic wristwatch that he used to summon Superman whenever he wanted (only Superman could hear its buzzing).

During the Golden Age of comics (considered Earth-Two), Olsen became a close friend of Clark Kent, who managed to get him an advance in the Daily Star. As Jimmy aged, however, his health began to deteriorate and started to develop cancer, and Superman told Olsen that it's possible that he could meet his Earth-One counterpart to get blood. Meeting his Earth-One counterpart, Jimmy managed to regain his health.

On Earth-One, Olsen worked as a stock boy at the Daily Planet, but managed to earn himself a position there due to his eagerness and likeable nature. Becoming the newspaper's photographer, Jimmy befriended Clark Kent and Lois Lane, and his dream was become an investigate reporter like them. Jimmy also became an nuisance for the managing editor Perry White, whom he often begged to put him on field work, but White refused due to Jimmy being young and his lack of abilities. Jimmy would meet Superman and become a close ally of him, and would refer to himself as "Superman's Pal". Seeing that Jimmy would put himself in dangerous citizens as he volunteered on assignments, Superman gave Jimmy a signal watch to call the Man of Steel any time he needed assistance.

Jimmy would make a notable career as a reporter at the Planet, and would often be exposed to numerous situations where he would gain super powers. For a brief periods of time, Jimmy would use his super powers until he returned to normal, but would gain the alias when having them, such as "Elastic Lad", "Wolf-Man", "Turtle Man", and "Flamebird". Later in his career as a reporter, Jimmy gained a great reputation, and Morgan Edge wanted rebrand Olsen as "Mister Action" for his heroics while reporting for the public. In addition, Jimmy became more self-confident that he didn't need to call Superman or Lois Lane for anything.

James Bartholomew "Jimmy" Olsen was born in Yonkers, New York to Jake and Sarah Olsen, and his father was a military soldier who was declared missing before James was born. During his youth, Sarah was protective of her only son and worked a newsagents, and Jimmy would get early stories about Metropolis. Jimmy would mange to get an intern job at the Daily Planet during his junior year in high school, and would meet Clark Kent there, who was actually the superhero Superman. One day, Jimmy used electronic parts to create a hypersonic sound to attract Superman's attention to save his friend, and Olsen's plans was successful. Due to this, the signal watch was invented, and Jimmy used to signal in Superman when he needed assistance.

Jimmy slowly gained recognition from the Daily Planet, becoming a occasional photographer and reporter for them alongside Lois Lane. Jimmy also began to become a freelance photographer for the Newstime Magazine, which was a rival media company of the Daily Planet. When Superman was killed by Doomsday, Jimmy was one the who took the photo of Superman's ragged cape, which was used as a front piece by Newstime.

On Prime Earth, the Olsen family were wealthy and were related to the Luthor, making Jimmy a distant cousin to Lex and Lena Luthor. Jimmy and his siblings, Julien and Janie were able to live a wealthy life, but Jimmy decided to work as a cub reporter for the Daily Planet in Metropolis. Jimmy would befriend Lois Lane and Clark Kent, and worked with the former on getting scoop on the new superhero who entitled himself as "Superman". Olsen was later informed that his parents were declared dead and was given a large portion of their fortune, but Jimmy was convinced that his parents disappeared to avoid prosecution. 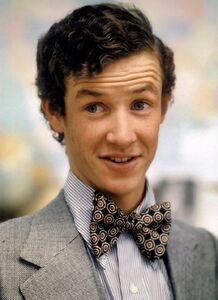 Jimmy Olsen in Superman: The Movie. 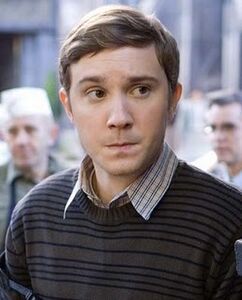 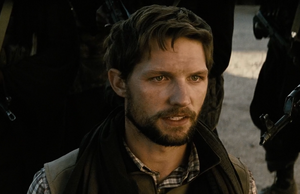 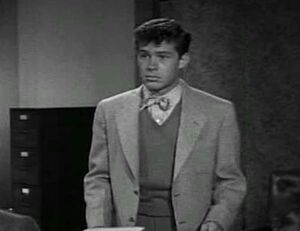 Jimmy Olsen in Adventures of Superman. 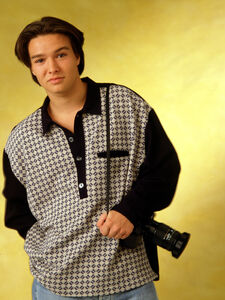 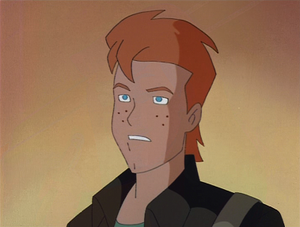 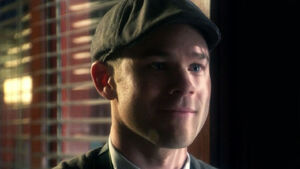 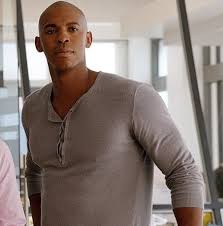 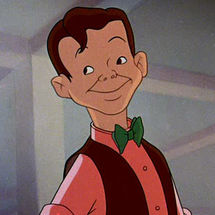 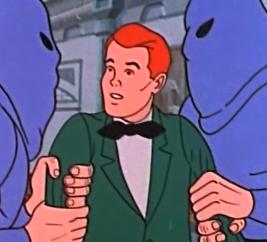 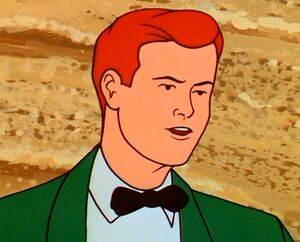