Heroes Wiki
Register
Don't have an account?
Sign In
Advertisement
in: Article stubs, Articles under construction, Banjo-Kazooie Heroes,
and 19 more

Have the heroes rescue them.

Jinjos are magical creatures in the Banjo-Kazooie series. They live in Jinjo Village on Isle O' Hags where their ruler King Jingaling resides. Jinjos come in a variety of colors and are usually found in many different areas waiting to be rescued. However they have also served a few other roles in the series as well.

The Jinjos make their first appearance in this game. There are five of them hidden in each world that Banjo and Kazooie must rescue to earn a Jiggy. During the final battle with Gruntilda, the Jinjos will appear to assist Banjo by damaging a magic shield that Grunty casted around herself until they manage to destroy her flying broomstick. The Mighty Jinjonator then emerges from the centre of the arena and (upon activation) delivers the final blows to Gruntilda that knock her off the edge of her tower.

After time travelling to the past, Banjo meets a sentient statue called the Jinjo Oracle who informs him that many Jinjos had fled when Mecha-Grunty began to terrorize Spiral Mountain. If Banjo can find the lost Jinjos, the Jinjo Oracle will provide him some helpful information and award him with a Jiggy if all Jinjos are found in a world. 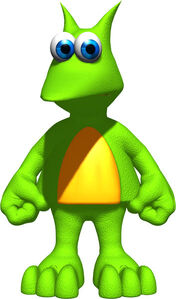 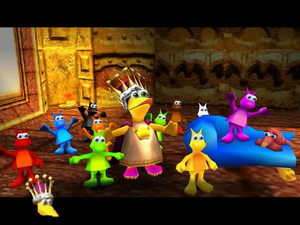 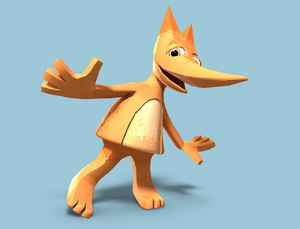 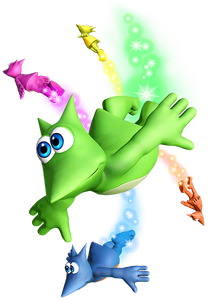 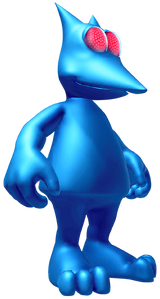 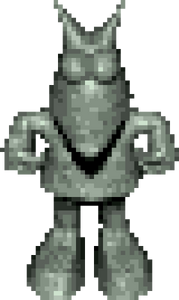