Optimistic Learner
Joseph "Joe" is the main protagonist for seasons 5-6 of Blue's Clues. He is Steve's younger brother and apprentice. When Steve leaves for college, Joe stays with Blue and becomes the new host and protagonist of the show. Joe loves squares, like the ones on his shirt, and is always excited to play Blue's Clue's. Joe likes the colors green and orange. He also has a stuffed duck named Boris. Joe has a notebook shaped like the thinking chair.

He is portrayed by Donovan Patton, who would later go on to voice Bot in Team Umizoomi, another Nick Jr. original show.

﻿Joe took over the complete role of Steve as the host after the fifth season began in 2002. This was a difficult task for the film people of the show, for Steve, and for many of Steve's fans. After the 6th season started, Nick Jr. decided to play reruns of episodes from seasons 1-4, and still does to this day, making it easier for Steve fans to get used to the new host. Then, Nick Jr. decided to play returns of episodes from seasons 5 and 6. Steve did not appear in the six seasons because he went to college but he took a visit from college in the 100th episode celebration and calls Joe and Blue and is seen as his younger self in Blue's first holiday. 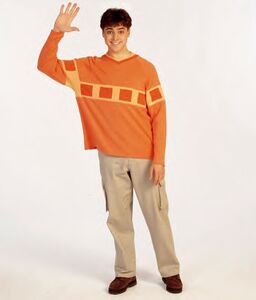 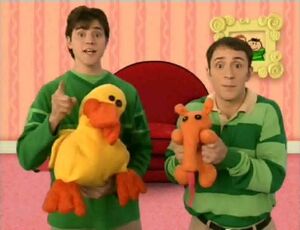 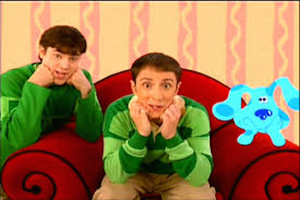 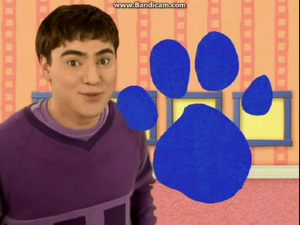 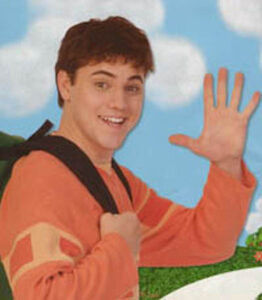 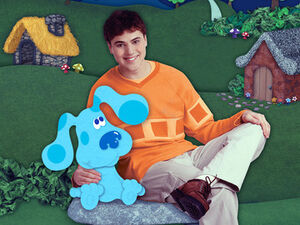 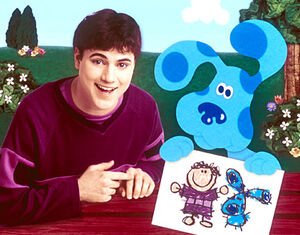 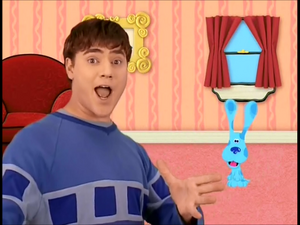 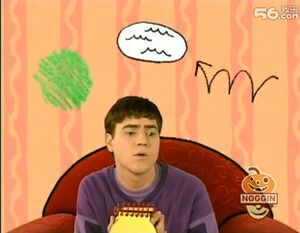 Joe in the thinking chair. 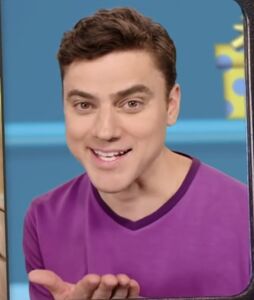 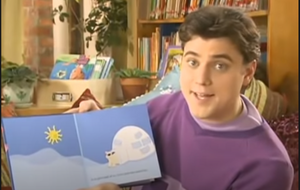