Spending time with his fellow cyborgs.

Mechanically Modified
Leader
The Hero
Joe Shimamura aka Cyborg 009 is the main hero and protagonist of the anime series Cyborg 009, created by the late Shotaro Ishinomori. He was originally a normal human until he was kidnapped by the nefarious arms dealing Black Ghost organization and converted into the latest model of their 00 Cyborg line, designated "009". However, he managed to escape with help from the other 00 Cyborgs and a rogue Black Ghost scientist named Dr. Gilmore. With his enhanced cyborg powers, 009 leads the 00 Cyborgs in their fight to stop Black Ghost and protect the world from any other threats.

Joe's early childhood memories contain a lonesome past, compared to his fellow 00 cyborgs. When he was just a baby, he was left on the stairs of a Catholic church by his mother, who shortly died after doing so. He was then found and adopted by the church's priest, who raised him as his son. Despite the presence of a father figure, Joe often felt very lonely, with no memory of his real parents, and had to struggle every day in life against bullies and those who were prejudiced against those who were half-Japanese. He soon became friends with those who were also orphaned, one of which was named Yasu. Unfortunately, few of them actually made it to adulthood, for most mysteriously disappeared shortly after being given to foster care. Joe would never see most of his childhood friends again until several years later, when he discovered some had been turned into cyborgs by Black Ghost.

Unknown to Joe, the priest who raised him was also affiliated with Black Ghost. It was implied he was responsible for the trafficking of the missing children, since as soon they were adopted they were never seen or heard of again. When the priest tried to expose Black Ghost, he was killed by one of their agents, who also set the church on fire. Joe came home that night to find his home on fire. To his horror, he found that his beloved father figure was stabbed to death. Unfortunately, he came at the wrong time, as the police arrived while he was trying to salvage the priest's body from the fire. Because Joe was the only one at the crime scene, he was believed to be the culprit, and was wrongfully arrested. While being escorted to jail, the truck transporting Joe was suddenly smashed, providing him with the opportunity to escape. He soon found himself cornered at the edge of a cliff, with the police surrounding him at all sides. With no other choice, Joe jumped and plunged into the ocean below. Unfortunately, he landed himself in even bigger trouble when he was recovered from the shoreline by Black Ghost agents. They subjected him, along with eight other people, to horrendous experiments, eventually turning him into the last cyborg "009".

Soon after his transformation, the other 00 cyborgs rebelled against their "creators" and escaped with the help of Dr. Gilmore, a Black Ghost scientist specializing in cybernetics. With the help of the first Cyborg 001, Joe was able to successfully escape as well, albeit with scattered memories. Upon meeting the other 00 cyborgs, Joe learned that Black Ghost was a global organization that thrived solely on the promotion of warfare. They will do anything to make a profit, including turning people into cybernetic weapons. While initially doubtful of himself, Joe ultimately decided to side with his fellow cyborgs. This gave birth to a friendship that would last for a very, very long time. While living with the cyborgs, Joe was able to go to places all across the world in their unwavering quest to defeat Black Ghost. In a few such adventures, Joe was able to confront the events of his past - including the death of the priest and the mystery behind his birth mother - and gain closure from them. Supporting him all the way are Dr. Gilmore and the 00 cyborgs, who remind him that in experiencing hardship, he has gained a treasure that cannot be bought with wealth: a family.

Joe is a very heroic and compassionate character. As the youngest of the 00 cyborgs as well as their newest addition, he is an idealist at heart, which shows through his interactions with others. He loathes killing his opponents, and firmly believes that everyone can be redeemed. Because of his experiences, he deeply sympathizes with other cyborgs and often tries to invoke their sense of morality in order to convince them to fight Black Ghost. In several instances, he has failed more than he succeeded, since Black Ghost has often employed gruesome ways to prevent their employees from rebelling against them.

Joe has a self-sacrificing side as well. As a 00 cyborg and the protector of mankind, he believes that everyone's burdens is his burden to bear. This often leads to him trying to do things on his own, much to the concern and worry of his friends. Even if the people in danger are his enemies, Joe will still try to save them nonetheless. His hero complex may have stemmed from losing everyone he knew and loved as a child, which ultimately led to a very strong desire to protect everyone as an adult.

This has led to problems on occasion. In the Cyborg Soldier episode "The City of Wind", he put his entire focus on relieving the suffering of Princess Ixquic, causing him to ignore the emotional needs of his team; especially Great Britain, who has lost a very close of friend of his to Ixquic's robot guardian. Joe's coldness and lack of care towards Great Britain's grief has concerned and even angered his teammates.

Like the other 00 cyborgs, Joe is dedicated to defeating Black Ghost. Since Black Ghost was responsible for almost every single tragedy in his life, Joe has enough reason to want to try take them down. While he believes that enemies can be turned into allies, he still won't hesitate to attack when necessary, particularly when innocents are involved in the conflict and/or his friends are in danger. 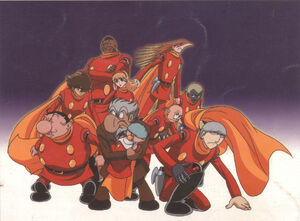 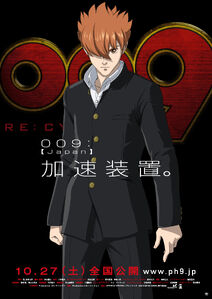 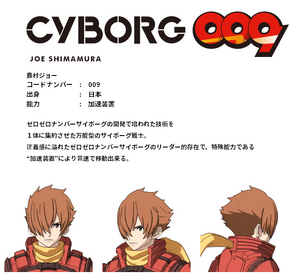 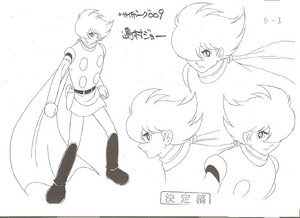 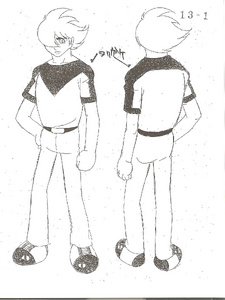 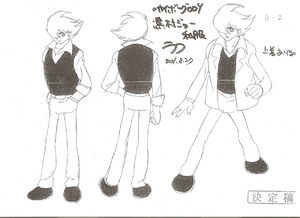 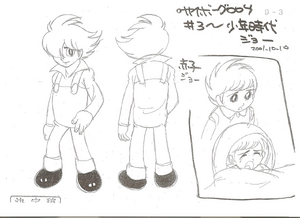 Joe as a child 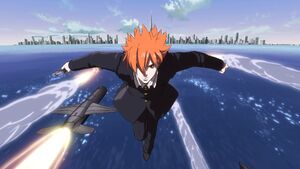 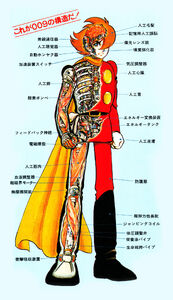 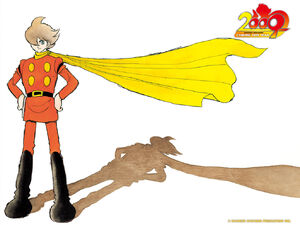 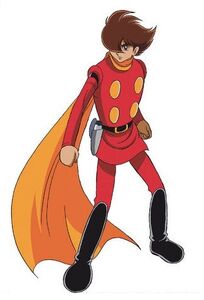 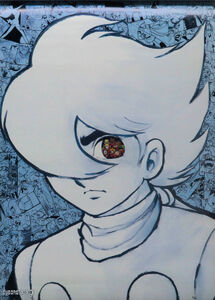 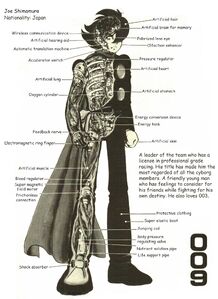 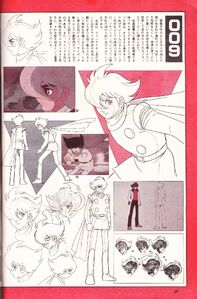 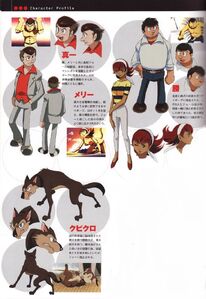 Add a photo to this gallery
Retrieved from "https://hero.fandom.com/wiki/Joe_Shimamura?oldid=2196574"
Community content is available under CC-BY-SA unless otherwise noted.