Helping Justin & Ryan with their case

Help the LAPD take down Mossi Kasic, Detective Brolin including their crew and become a Metro Cadet Police Officer (succeeded)

He was portrayed by Joshua Ormond. 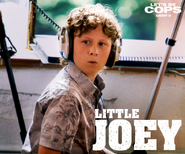 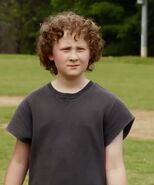 Joey on the oval
Add a photo to this gallery
Retrieved from "https://hero.fandom.com/wiki/Joey_(Let%27s_Be_Cops)?oldid=1972547"
Community content is available under CC-BY-SA unless otherwise noted.