Jonathan is the son of Joyce Byers, and the brother of Will Byers, who goes missing in Hawkins, Indiana. Jonathan succeeds in finding his brother with the help of his mother, Nancy Wheeler, Will's friends, Jim Hopper, Eleven. In the second season, Jonathan helps Nancy expose Hawkins National Laboratory, and helps his family and friends free Will from the Mind Flayer's influence 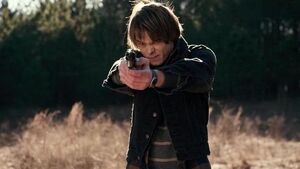 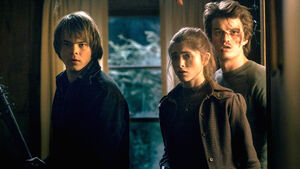 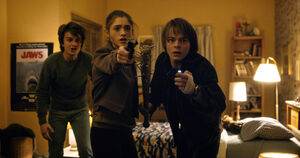 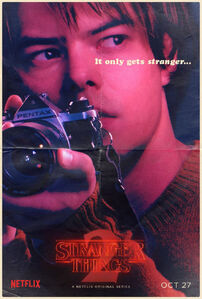 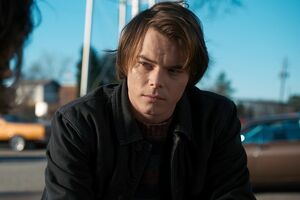 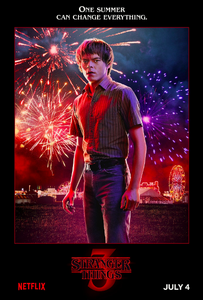 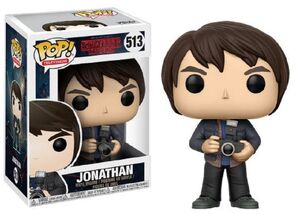 Retrieved from "https://hero.fandom.com/wiki/Jonathan_Byers?oldid=1476910"
Community content is available under CC-BY-SA unless otherwise noted.