Jonathan Morris is one of the two main protagonists in the Nintendo DS game Castlevania: Portrait of Ruin alongside Charlotte Aulin. He is the son of John Morris from the game Castlevania: Bloodlines. Jonathan is also the heir to the Vampire Killer whip, but he is initially unable to use its magical power because he is not of the main Belmont lineage. Fortuanately, he does seem to be very knowledgeable and can use seemingly every weapon he comes across. At his side, he also has his magical friend Charlotte, whom he seems to be romantically involved with, so he is far from defenseless. Jonathan is also a playable character in Castlevania: Harmony of Despair.

Jonathan is a whimsical, wisecracking, and impulsive young man. He tends to forget to think twice like when he tried to attack Wind despite Charlotte telling him that Wind did not seem harmful. He is also said to be rather easy to anger.

Despite his hot-hotheadedness and impulsiveness, he is a very heroic and honorable lad. He and Charlotte chose to go the extra mile to cure Stella and Loretta even though they could much more easily have just been killed. While he seems to be rather lacking in wisdom compared to Charlotte, he does demonstrate great knowledge when it comes to fighting and technique.

He is also very brave as shown by his willingness to risk his life to stop Dracula even if it literally means fighting Death himself.

He was raised alongside Charlotte Aulin and formed a strong friendship with her. During 1944, Jonathan and Charlotte worked together to destroy Dracula's castle as well as stop a vampire named Brauner from eliminating the entire human race.

It is unknown what happened to Jonathan after 1944. It is possible that he would be the one to give Julius Belmont the Vampire Killer. Jonathan may even have been involved in the Demon Castle Wars, which resulted in the permanent defeat of Dracula.

In Super Smash Bros. Ultimate, Jonathan Morris appears as a ace-ranked primary grab-type spirit. His spirit battle is against red Richter Belmont and red Robin who have increased power of throwing-type items on the Dracula Castle. 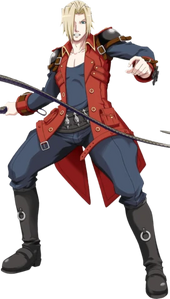 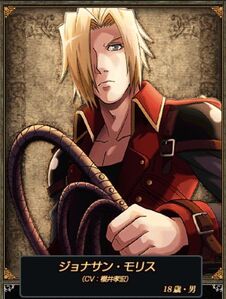 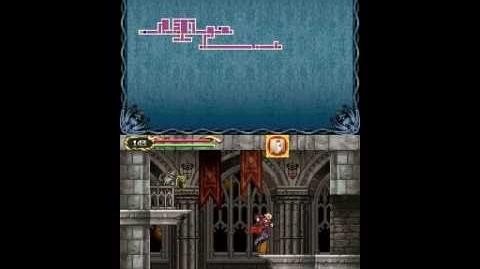 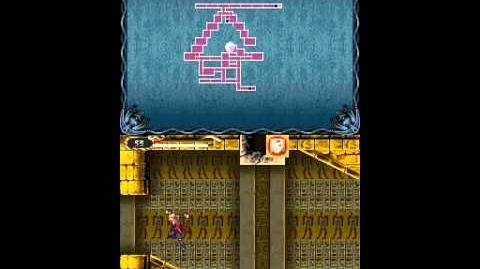