To be saved from White Wolf and the Eagles (succeeded)

Jonni is the son of Lenni and his late wife, the stepson of Oona, the younger stepbrother of Niko, the older half-brother of an unnamed female reindeer and a supporting protagonist of the 2012 film Little Brother, Big Trouble: A Christmas Adventure, the sequel to the 2008 film The Flight Before Christmas.

He is a young reindeer calf who lost his mother at a young age and was raised by his father Lenni. Sometime later, Lenni married a reindeer named Oona, who also single handily raised her son Niko (whom she had with Prancer). Jonni immediately warmed up to his "big brother", but Niko found him annoying and wished that Jonni could just disappear. This came true when Jonni was captured by Eagles working for White Wolf, the sister of Niko's deceased enemy Black Wolf.

Luckily, Niko, with the help of Julius, Wilma and the Flying Forces former leader Tobias, was able to defeat White Wolf and rescue Jonni. After returning home, the two discover that Oona was pregnant with Lenni's child and has given birth to a girl, making both Niko and Jonni "big brothers". 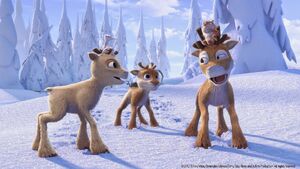 Jonni with Niko, Julius and Saga 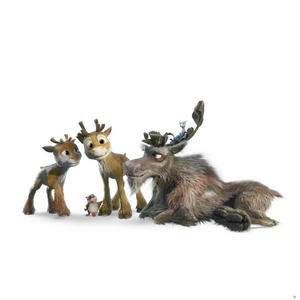 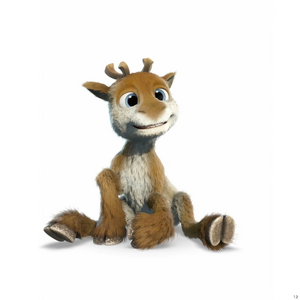 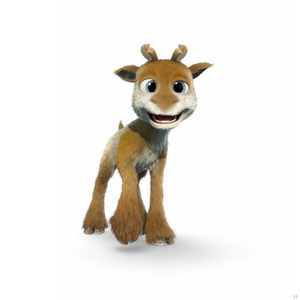 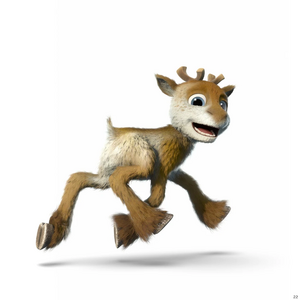 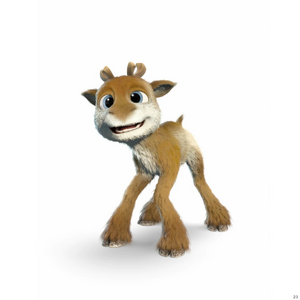 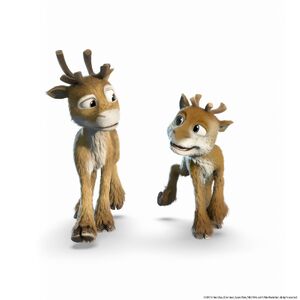 Retrieved from "https://hero.fandom.com/wiki/Jonni_(Little_Brother,_Big_Trouble:_A_Christmas_Adventure)?oldid=1795509"
Community content is available under CC-BY-SA unless otherwise noted.